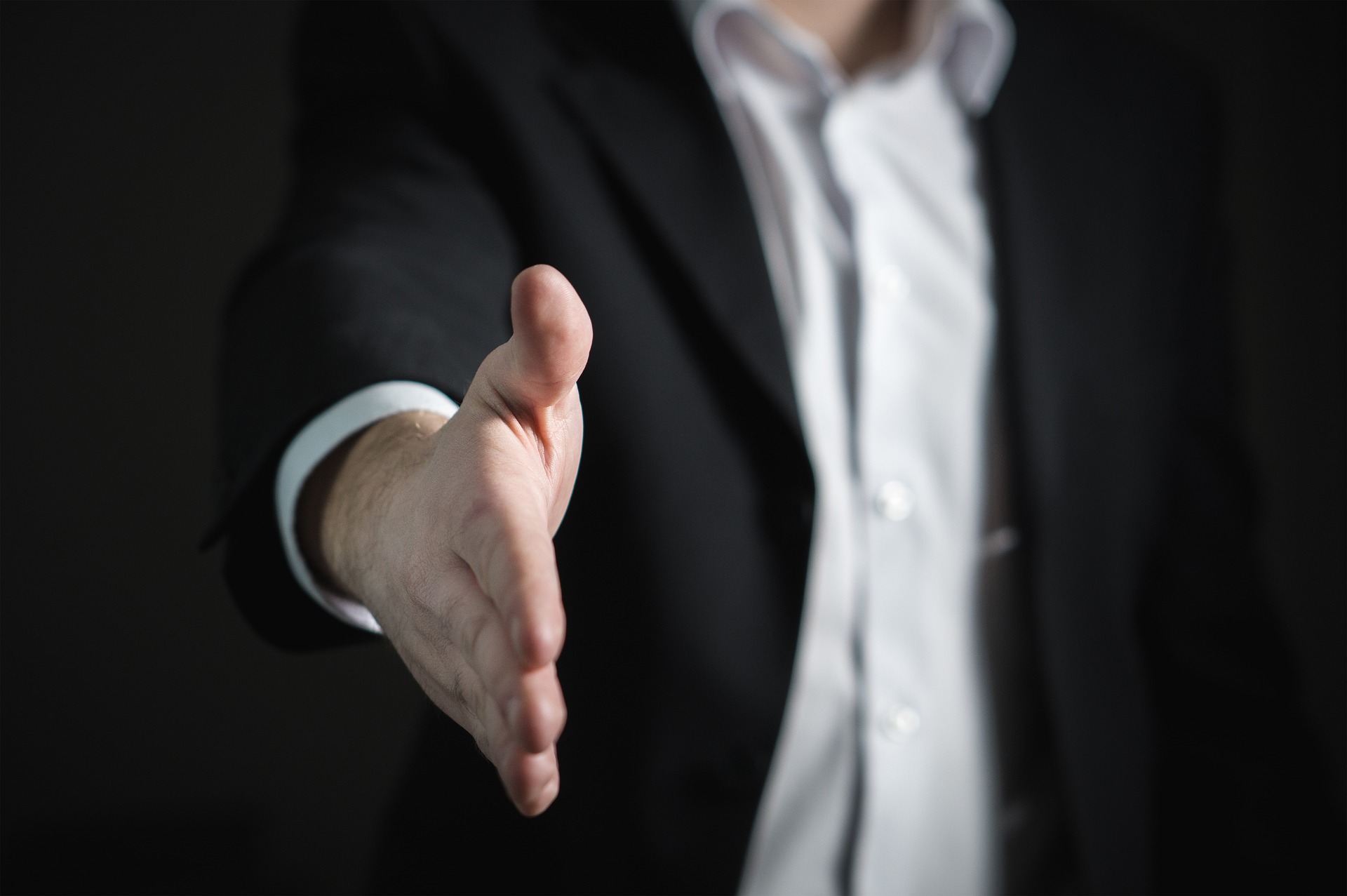 In most states your information is publicly available to some attorneys that specialize in DUI defense when you are arrested and booked. Therefore, your mailbox will likely be filled with many letters, flyers, and brochures from DUI defense attorneys offering you their services. Some may even make their solicitation letters look like official documents, be wary. First of all, solicitation by such attorneys is illegal, however if its simply an advertisement then it can be legal depending on your state. Many of these attorneys will promise you things that are simply unlikely to occur.

What Your DUI Lawyer Actually Does: The Truth From A DUI Attorney

In most states your information is publicly available to some attorneys that specialize in DUI defense when you are arrested and booked. Therefore, your mailbox will likely be filled with many letters, flyers, and brochures from DUI defense attorneys offering you their services. Some may even make their solicitation letters look like official documents, be wary. First of all, solicitation by such attorneys is illegal, however if its simply an advertisement then it can be legal depending on your state. Many of these attorneys will promise you things that are simply unlikely to occur.

When the world is crumbling around you, you may jump at one of the ads that inform you how they can get your charges immediately dropped. This is likely a tall tale. The ads will tell you the attorney wins 99% of their cases and will come with a great deal of testimonials. Sure these lawyers are telling the truth that they win 99% of cases. That is that rare chance the case even goes to trial. A majority of cases concerning DUI’s never make it to trial. Also if this is your first DUI we walk you through the steps of what you can expect in a different article here.

Selecting an Attorney: The Steps

When you select an attorney you usually pay them a retainer (aka an all-inclusive price). Technically you are supposed to be able to have unlimited visits, talks, advice from your attorney. This price is not based on how much you would pay each time you delay your court appearance, thus if your case lasts an entire year, you wouldn’t have to pay increased costs. However, if your case actually gets to court and not delayed or pushed back will likely cost extra. Most DUI cases don’t go to trial is because the lawyers have been paid. The attorneys have researched the classes you need,  you have looked over the interlock, checked your insurance premiums, and have been informed you that you have 0 shot at winning the case. Once you add all those costs together you likely do not want to spend extra money on a losing case. The purpose of your attorney in a DUI case is to get you the best settlement as they can, or influence the judge enough to reduce your charges or sentence. They also handle all the paperwork, issues with the DMV and anything legally you probably do not want to deal with at this point in time.

After you have paid your retainer do not be shocked or worried if you do not hear from your DUI lawyer for a long period of time. Your attorney is working, even if he doesn’t contact you for like two weeks. It is also possible that the person you initially met with or the person who is the partner or owner of the firm is not your actual DUI lawyer. When you hire an attorney, you basically hire their entire team, and one of the member of the team will be selected to represent you and handle your case. Make certain to read the retainer agreement before signing. If you’re not a fan of your new appointed attorney feel free to tell the firm you would like a different attorney, or as we advise confirm with the attorney which lawyer will be the one representing you throughout your case.

What Your DUI Lawyer Does

These are the first things a good attorney (if you need help picking one we got you covered) will do for you and the steps your hearing will take:

Our advice is to talk to a number of different dui lawyers before selecting one, over educate yourself online, trust your instincts and pick the firm that you believe will work best for you.