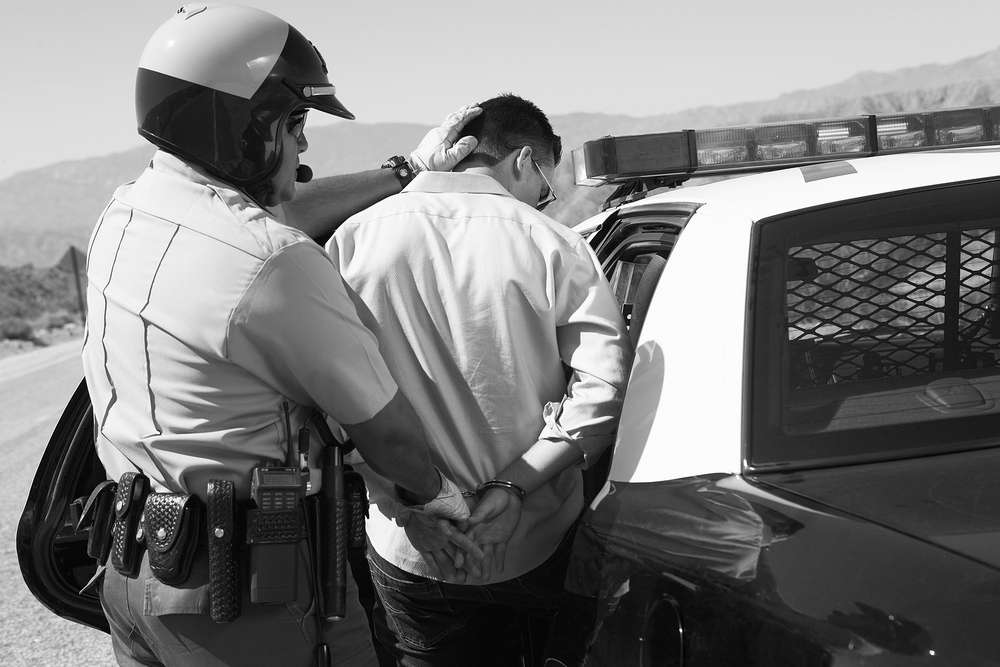 I Wasn’t Read My Miranda Rights At My DUI Arrest

Miranda v. Arizona, was a Supreme Court case that made it a requirement for law enforcement to inform those being arrested their legal rights:

However, these rights are not always read immediately after a suspect is arrested. Unlike what is often depicted on television or in movies an officer does not have to read an individual their Miranda Rights unless they plan on eliciting a response that could be self incriminating from the arrestee. Miranda Rights were enforced by the Supreme Court to protect those arrested from self-incrimination. If the police happen to take you and to start to interrogate you and they fail to read you your Miranda Rights, then they could be in a violation. The police could careless about where you were drinking the alcohol as long as they have evidence you are impaired and likely any questions they ask you will not require Miranda Rights. Nevertheless, if you happen to have something in your vehicle that you should not have and the police start to question you they may likely have to read your Miranda Rights. Still we highly recommend that you lean heavily on your fifth amendment rights in any conversations with police concerning your DUI.