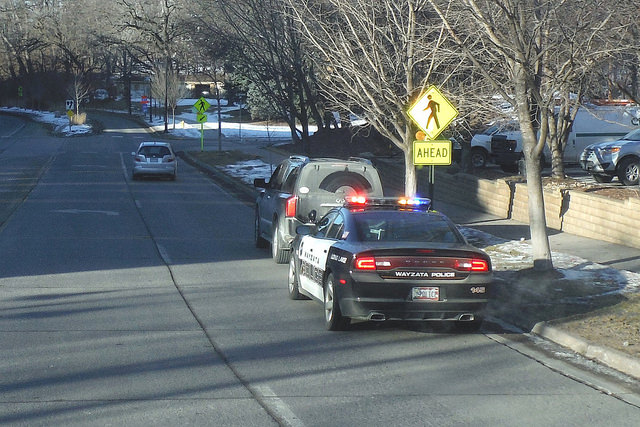 Finally, after years of this question being in limbo, an opinion by the 9thCircuit earlier in US v. Landeros.  Many law enforcement officers opine that Hiibel v. Nevada ruled, but the decision in US v. Landeros eliminates such thoughts. This holds even in a state with a “stop and identify” law, and even if the initial stop of the car (for a traffic violation committed by the driver) was legal. To understand why a passenger does not have to give identification to a police officer we need to exam these findings.

The 9th Circuit panel that decided US v. Landeros read the Hiibel decision carefully and correctly, and gave important and explicit guidance on the narrowness of its findings and what it actually means for people who are stopped and asked for ID by police. The facts in US v. Landeros (for purposes of the opinion) were that Mr. Landeros was one of the passengers in a car stopped by police for speeding on a road in Arizona. The stop was legal, and the requirement for the driver’s license, but everything after that point wasn’t.  However, police were incorrect, a passenger does not have to give identification. To understand why a passenger does not have to give identification read the following situation from the matter.

“Landeros was arrested … for “failure to provide his true full name and refusal to comply with directions of police officers.” See Ariz. Rev. Stat. Ann. § 13- 2412(A) (“It is unlawful for a person, after being advised that the person’s refusal to answer is unlawful, to fail or refuse to state the person’s true full name on request of a peace officer who has lawfully detained the person based on reasonable suspicion that the person has committed, is committing or is about to commit a crime.”); id. § 28- 622(A) (“A person shall not willfully fail or refuse to comply with any lawful order or direction of a police officer invested by law with authority to direct, control or regulate traffic.”).” The 9thCircuit Court ruled this was incorrected and passengers are not required to present identification.

Thus, a passenger is not required to present identification to a police officer. When being stopped by a police officer, passengers can refuse, and can assert their rights, but should do so in a polite way.  Remember, traffic stops are stressful for officers, who don’t know what they may be walking into. But there is finally an answer, a passenger does not have to give identification.

The only times you have to show identification if you are a passenger is If, and only if:

Other than those situations above, a passenger does not have to give identification. 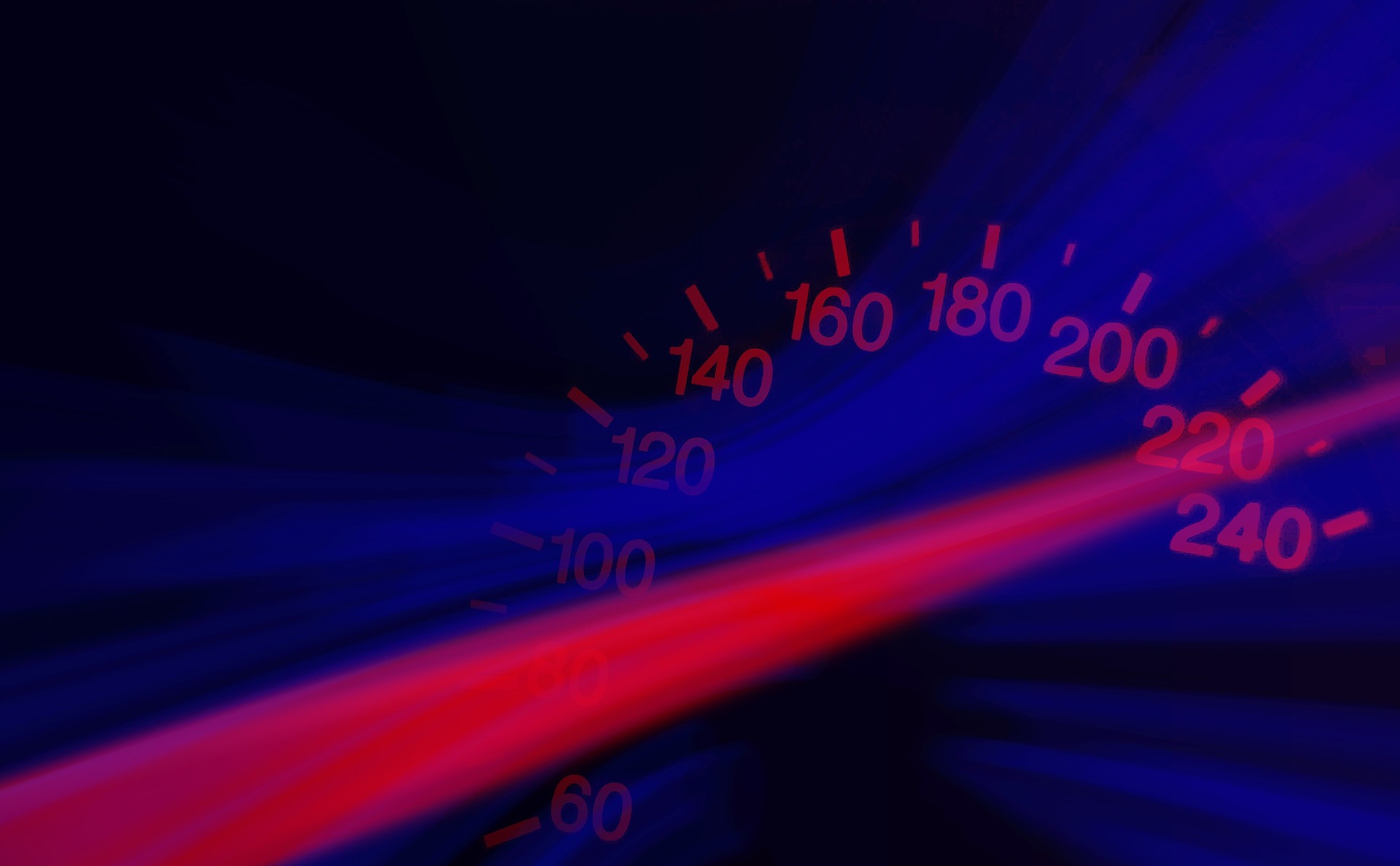