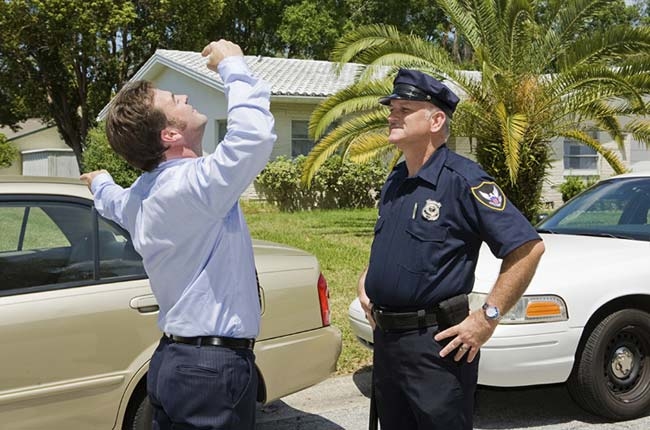 “Is It True, Do You Really Have To Do a Sobriety Test?”

NO! You are never required to perform a field sobriety test. In fact, we advise you to never undergo any field sobriety test ever. Even if the Officer is berating you telling you that you must. The only test that you must adhere to is the testing at the prison after you are arrested. You are never required to do any tests prior to your arrest or in the field (outside of your car after you were pulled over).

By consenting to such sobriety tests, you are basically digging you own grave. Many police officers will attempt to confuse you and their request will often appear to be an order or a requirement that you must do a sobriety test. They may even inform you that you failing to do the sobriety test means your license will be suspended. That may be true in some states, and if it is, better for your license to be suspended for a short period of time, then for you to fail the sobriety test and create a near impossible task for your DUI Attorney to lessen or argue to void your charges all together. Plus, most officers at that point, when they ask or tell you to do a field sobriety test have already decided that you are under the influence. Even sober people fail those sobriety tests. When it comes to the Breathalyzer itself, sober people have failed those as well do to random circumstances, such as the Breathalyzer is not maintained properly, from medicine you recently taken, or some other reason.  The last thing you want to do is trust such a device to determine your innocence.  Officers ask you to take a test in the field to gather further evidence against you and can use it against you in court.  There is not pass or fail a test. There is not objective standard. Your passing or failing of a test is solely at the discretion of the police officer. Which basically correlates to you taking an “L”.

The three most common Sobriety Tests are as follows: (These are also the only sobriety tests sanctioned by the NHTSA, the National Highway Traffic Safety Administration)

In regards to the Breathalyzer, most officers are savvy in convincing drivers that blowing into the Breathalyzer can not be used against them in court. Or that doing so protects them from being taken to jail. Although the officers are correct in the exact results not necessary being admissible at trial, due to inaccuracy issues, the overall results of the test are still admissible. If the officer did not have probable cause to test you then the case can be thrown out. However, if the results of the Breathalyzer show you were intoxicated now the officer does have probable cause. Thus, we highly stress that you never under any circumstances at the scene of the alleged crime (where you were pulled over) blow into one of these devices. No matter what the officer threatens you with. The end results only will negatively impact your case in court.

REMEMBER: Once you are arrested and charged you must blow into a Breathalyzer, but only at the police station never in the field!