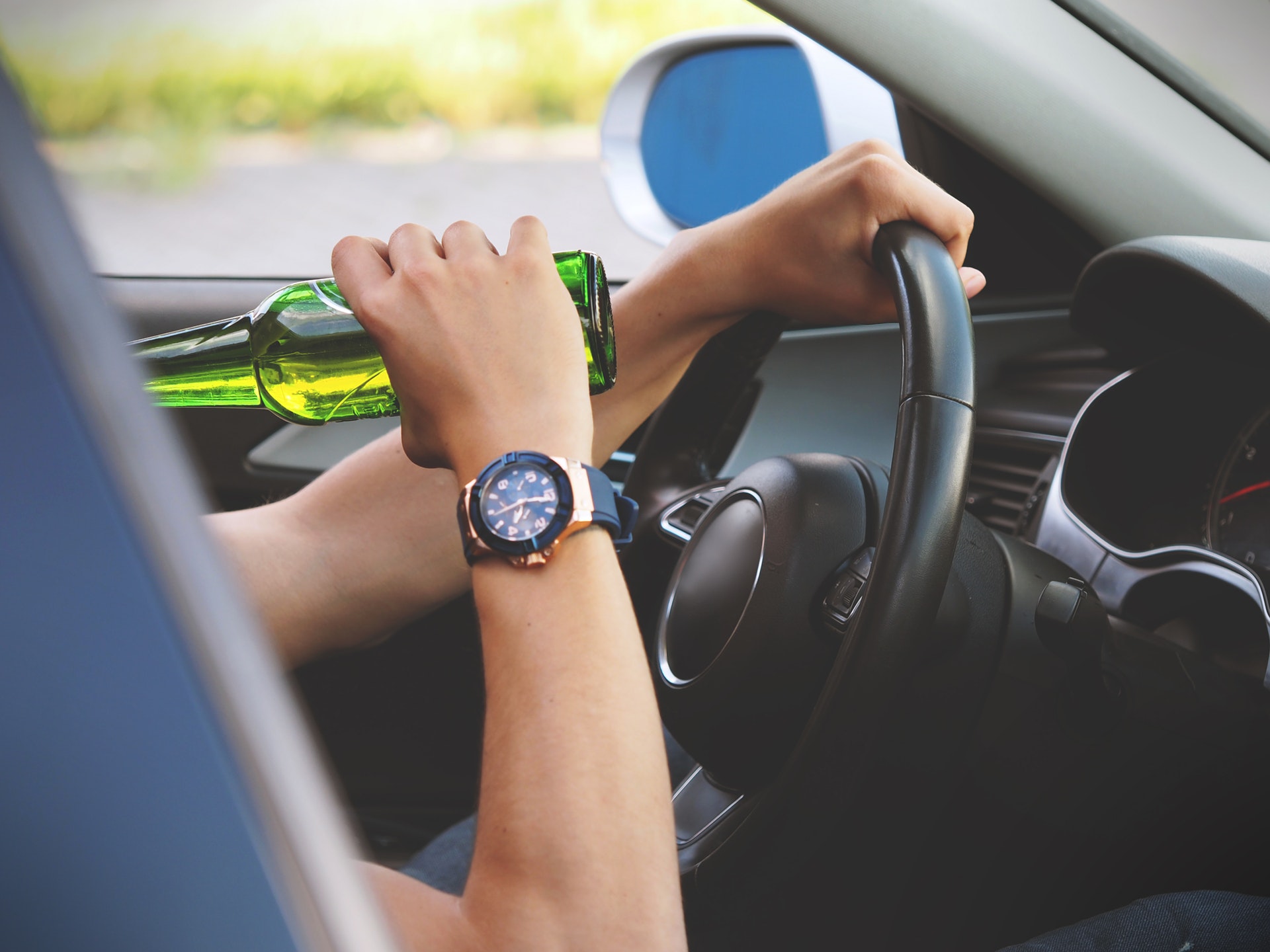 If your reading this you, or someone you know has likely been charged with their first DUI or DWI. Most first time offenders can be divided into two groups. Those who are afraid their life will be ruined forever as a result of their first DUI or DWI conviction. Or those that believe that since its their first offense they will only get probation. While its true many courts may give probation to first time offenders, some courts will go beyond probation and require some form of jail time depending o the severity of the first time offense. All first time offenders will have some type of license suspension. However, you may be able to request a hardship waiver license, which would allow you to drive to and from work only. If you are found to be heading anywhere else additional charges and the full suspension of your license will occur. Regular conditions of probation usually include the following:

Your first DUI, if convicted, will likely be considered a misdemeanor offense. Misdemeanor offenses usually are only associated with the punishments that were listed above. Yet, other factors can change a Misdemeanor offense to a harsher penalty such as a Felony. This of course would only occur if there were additional charges such as assaulting police, having an open container in the car when you were pulled over, if you were in possession of any drugs or drug paraphernalia, if you were speeding, and of course if it this is not your first DUI charge.

Once a Court informs you that you are charged with a DUI we advise that you do not drive when your license is suspended. Doing so could have long-term consequences. Most courts, if its your first time offense will suspend your license or only allows you to drive in certain areas. You must pay for your ignition interlock device.  So even if you later are not convicted of a DUI you will still be required to have an interlock device up until the day the judge says that you are not guilty. Mind you many cases can take a minimum of at least 4-6 months and even up to a year. So that means the entire time leading up to the court’s decision you may likely have to have ignition lock device. Failure to abide by the court’s ruling of having an ignition lock device may result in a revocation of your bond and you could be sent to jail. A DUI conviction also becomes apart of your criminal record and many employers, housing agencies, and sometimes even car dealerships will know about your conviction. Many employers have policies that indicate they do not hire people with DUI’s on their records because it shows risky behavior. In addition, for young DUI offenders scholarships, loans and tuition could be affected in the future if those monies rely upon a clean background record.

The most important thing you can do is to hire a DUI attorney and talk to them about your charges and all the events leading up to the charge.

If you want information on the other legal consequences and penalties associated with a DUI or a DWI check out our article with a detailed table!

If you want information on the non-legal but still impactful things that can occur as a result of a conviction we have information regarding that too.

Most importantly everyone should check our step by step guide of what to do when pulled over by a police officer for suspicion of a DUI.

Avvo, and Justia can help you find a DUI attorney in your area.