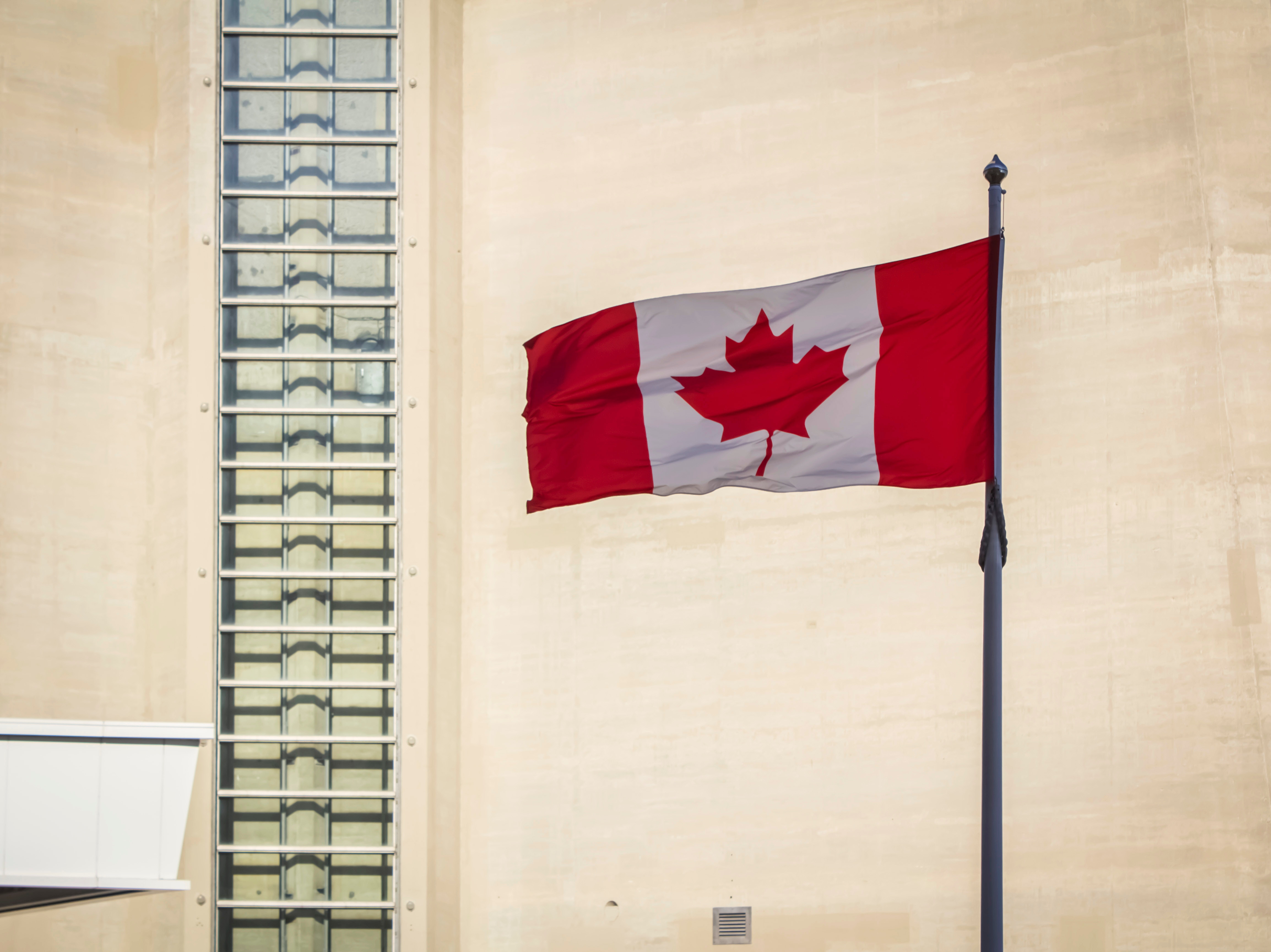 No. Not unless you take certain legal steps first. Many countries can revoke your entrance into their domain if you are convicted of a DUI.  Canada’s rules on DUI convictions and rules and regulations surrounding them are not well-known. As a result of this many U.S. citizens are told they cannot legally enter the country.

Canada considers DUI convictions and violations of alcohol or drugs serious offenses. In some ways they are more serious than the United States. As of this writing, Canadians with a DUI on their record can enter the United States, but the opposite does not always happen.

How Will They Know?

Before 9/11 Americans and Canadians were able to freely enter and leave each others domain. So if you had a DUI it was not a huge issue of whether you could go to Canada with a DUI, but they are checking now with computers. It is not too intrusive. And your rights are not impacted because they do not apply. If you’re entering Canada your rights are only what they decide to give you as your are not a citizen of their country. That is why treaties and government executive agreements on foreign policy are so important. Anyhow, the background check only takes a matter of seconds. Anything that would show up to a US law enforcement officer if he/she pulled up your information (license ID number, passport number, birth certificate, social security number) will show up for the Canadian border patrol. Again any will show up.

If You Want To Go To Canada With A DUI

How To Get In Legally?

Three methods for getting in to Canada with a DUI are: