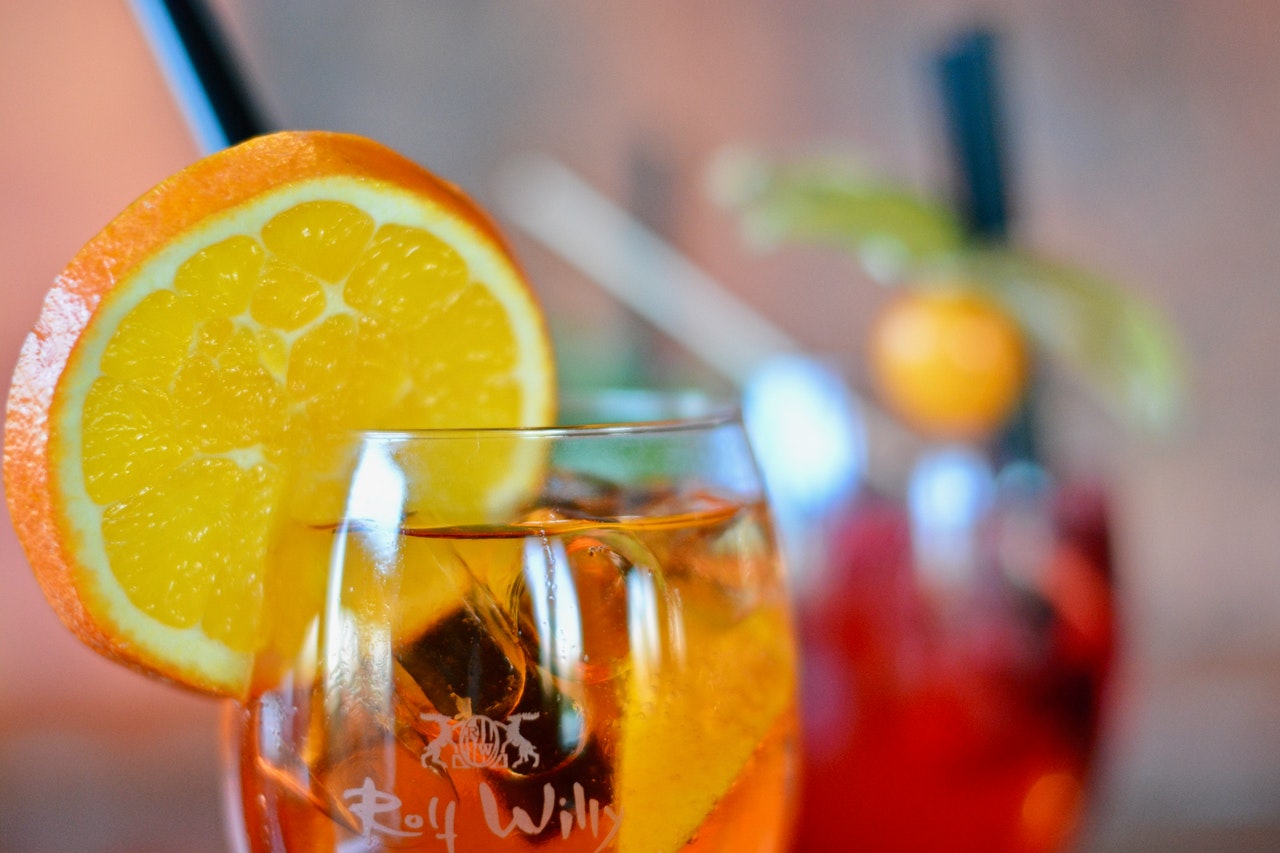 Having a repeat DUI on your record is a serious offense. Sentences are particularly strenuous for individuals convicted of a second DUI, especially if you were on probation for your first DUI. You will face penalties both from your new DUI and for the violation of your probation. A good DUI attorney will assist you in keeping any potential consequences to a minimum.

How the Previous DUI Affects Your New DUI

Repeat dui offenders face other penalties as well as judges have the discretion to apply additional penalties as they see fit depending on the facts of the situation. A judge for instance may give a year probation when they could have given you just a few weeks, or maybe they could even have just made you enter a deterrent program. If you were still on probation from a prior DUI conviction, the judge not going to be lenient. Judges are not going to be moved by any sob stories or pleas. To protect yourself, there are two approaches you can take. #1 go to war against the DUI charge. #2 is to voluntarily enter a program or treatment. Judges may offer you a lighter sentence if you commit yourself to rehab, you must be sincere about this.

How the New DUI Affects Your Probation

Of course, the new DUI is considered a probation violation. This is true even if you happen to get a repeat DUI out-of-state. In fact, if your on probation at all and receive a DUI your probation has likely violated.  The reason for this is because you do not need to be over the .08% limit (some states have 0 tolerance) to violate probation. Your probation is considered violated if you have .01% of alcohol or drugs in your system. Any amount is a violation. You can not be slick and try to get out of taking a sobriety test if you are on probation because refusing to do so it is an automatic violation of your probation. The court will again, not be lenient here.

You do have choices. One choice again, is to ask the judge to be placed into a rehab facility. A good DUI attorney may also have a good feeling about how a specific judge responds to new DUIs and violations of probation. An experienced attorney has likely seen nearly all the judges in your jurisdiction and will know how each judge acts. What your attorney actually does during a DUI is also important to your case. Be prepared how to talk about your DUI on job applications as well. If you were also considering service in the military after getting a DUI you should understand your chances.