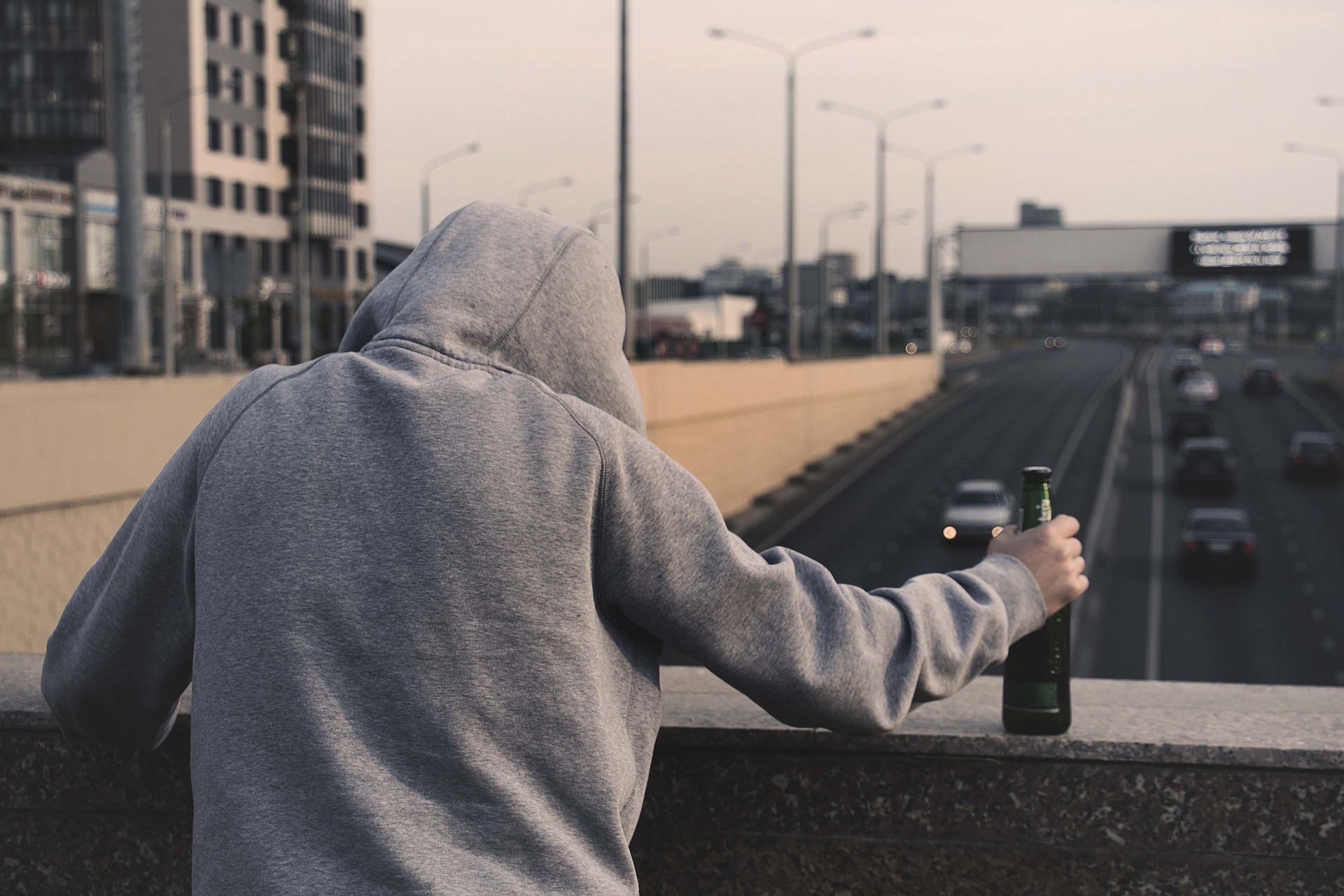 When a minor is arrested for a DUI a number of variables are in play. Teenagers and 20-year-olds are new to the substance of alcohol and do not truly understand how it may affect them. They take more risks, experiment more with how much they drink as well. This means a lot of younger people tend to get behind the wheel of a vehicle, not understanding all the repercussions that are inherent in such a decision.

Unfortunately, it only takes one mistake to have a negative impact on their life. If a driver is under the age of consent for alcohol (21), they face stricter standards of driving under the influence than those over the age of consent. Courts do this to purposely show younger individuals the harsh penalties that can occur if they do not obey the law. Thus, it is up to a parent, legal guardian, or mentor to protect them. You should adhere to the following in doing so:

Underage drivers face similar consequences as older and more experienced drivers. Many states also have a zero tolerance standard. This means if your pulled over at all with alcohol in their system its an immediate  DUI. When a minor is arrested for a DUI charge it usually comes with the following consequences:

If your child tends to have prior criminal offenses or if someone is killed or there is property damage as a result of the DUI than they may face harsher penalties. Prosecutors tend to rely on 3 laws when pursuing charge against a minor (only one of these charges is needed to put a DUI mark on your kid’s record)

The impact of a DUI include but are not limited to :

It is vital that you understand what a DUI attorney actually does.

A good DUI attorney does not let it get to this point. As in they do not let it go to court. Instead they try to settle for a better deal. When a minor is arrested for a DUI the best thing to do is to get a well versed attorney.