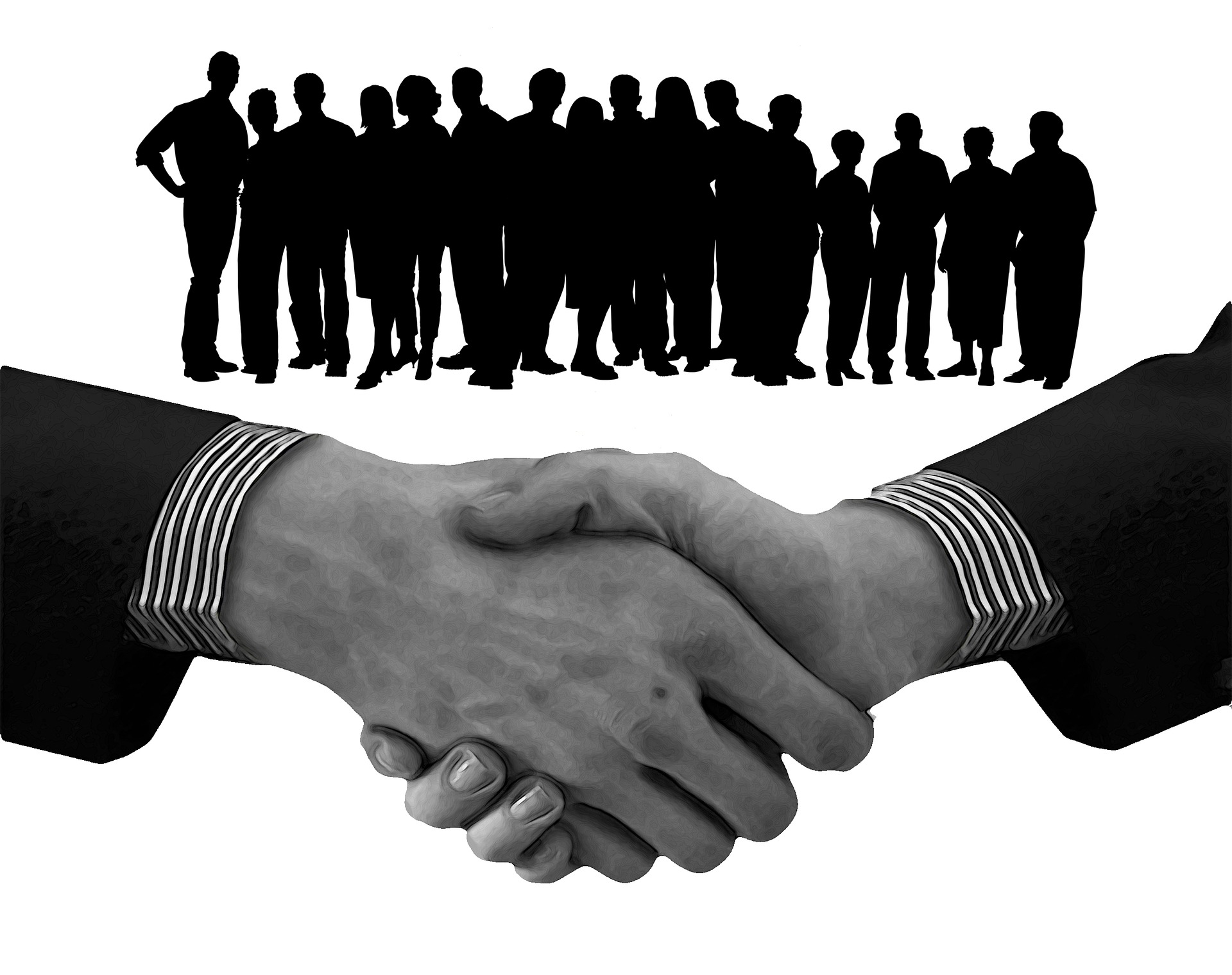 Non-compete Agreements (sometimes referred to as “NCCs”) are legal contracts between an employee and an employer where, an employee agrees to avoid or not enter into markets or professions considered competitive with the employer after they are no longer employed at their current company. Employers use non-compete agreements to prevent any possibility of a terminated employee working for a competitor or opening up another competitive business.

What Is The Purpose Of Them?

Non-compete agreements are put in play by employers to restrict an employee from assisting or becoming an adversary to them after the employee leaves their employment. Employers also seek non-compete agreements to protect themselves when they believe that there is a chance that a former employee will reveal company secrets or sensitive information about the employer’s trade, operations, client lists, formulas, strategy, salary, future product lines, and marketing strategy.

How Long Do These Things Last?

A non-compete agreement tends to only last for a certain amount of time. Most non-competes are anywhere from 2-5 years or even longer if the employee happened to have an executive position. However, there are statutes of limitations in each state which limit the period of time a non-compete is really valid for.  Other limiting factors include geographic location.

When it comes to non-competes there are often questions about which clauses in the agreements are legally binding. This varies case by case and greatly depends on what state law the agreement is based upon and how restrictive the agreement is. These documents are valid if they appear to be reasonable. For instance if the non-compete has clear, realistic region where the employee can work, and where they are restricted to work as well as the exact amount of time that must elapse before the former employee can work in the field again. Nevertheless, non-compete’s also depend on state laws. Some states consider such agreements as invalid and illegal, whereas other states consider them valid.

Ok, So What Is All In This Document?

To be valid of course, non-compete agreements must be reasonable. It must:

Non-competition agreements demand consideration. This means the employee must get in return for signing the agreement something of value for agreeing to the NCC. If an employee signs a non-compete before they are employed, the job itself can be found to be consideration. Yet, if  worker signs a NCC after they have already started their brand new shiny job,  the consideration will likely be seen as invalid. Courts are not fans of promises for consideration, and a promise that a company will give a worker a job if they sign a NCC will be tossed aside by the courts.

Reasonableness Is Clutch To A Successful Agreement