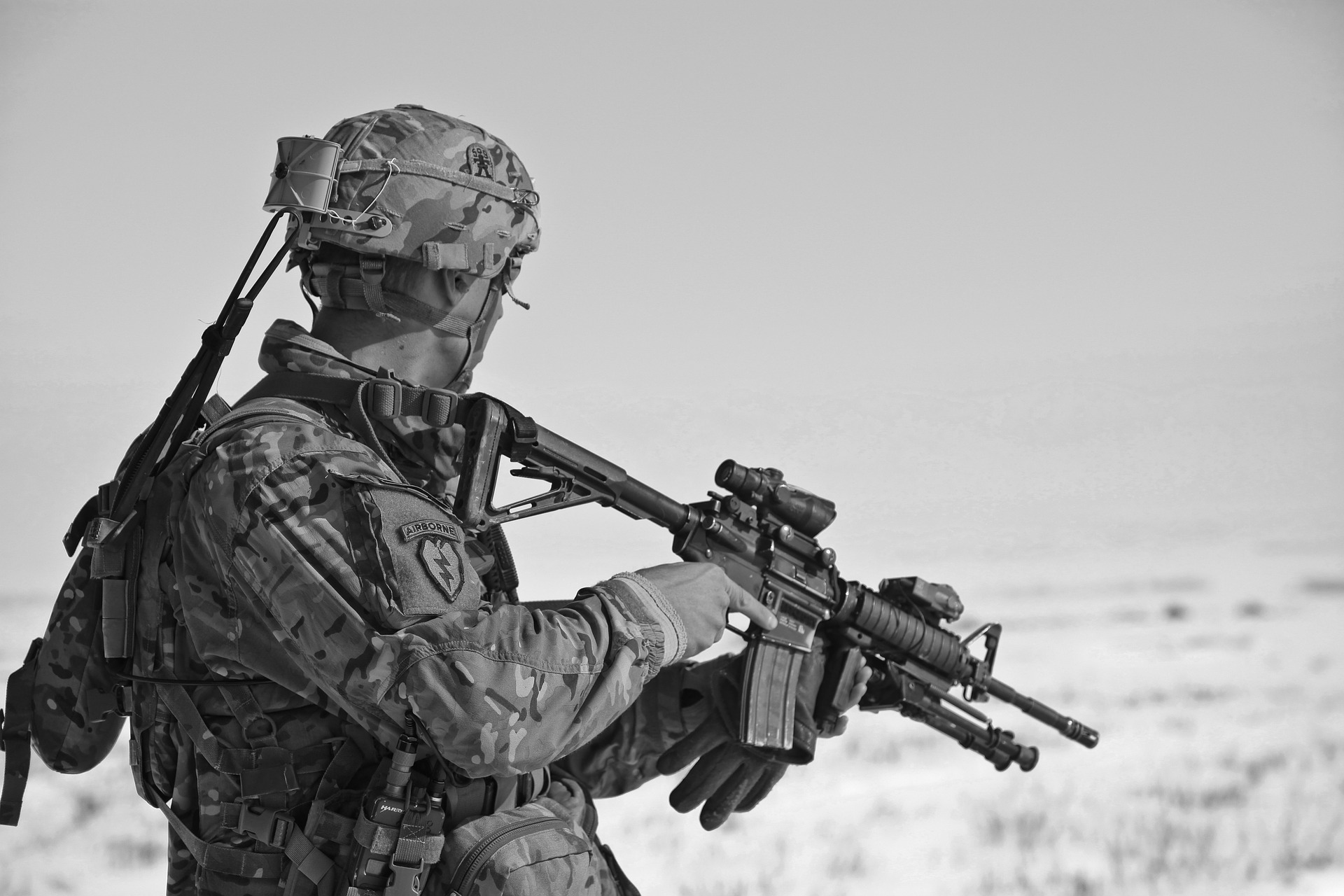 As of this writing you can not join the U.S. military if you are convicted of a DUI. There are however, some situations where you may still be able to join. The military adheres to a policy to not take recruits with a DUI because they:

What Does Uncle Sam Consider a DUI? (Military DUI)

Uncle Sam Does Not Like If Your DUI Resulted IN:

Uncle Sam Will Welcome You To The Team With Open Arms If:

You should speak to a recruiter if you are in any of these situations.

What About An Exception AKA A Waiver? (Military DUI)

This tends to happen when the military needs additional troops. However, lately troop numbers as of this writing have not been an issue. Thus, the military has less need for troops and has started rejecting applications for waivers. But, with the ramping up of hostilities with North Korea it is possible that the military will again start distributing waivers.

A Waiver Is Possible If:

Have a conversation with a recruiter and ask what they suggest, as some of these basic elements tend to change in the military from time to time. In some instances a recruiter will attempt to help you out and get you approved. Anything you tell your recruiter is considered confidential.

Truly, there are two words. Military DUI that do not go together. Please be advised that you need to be smart of your actions, especially if you plan on being in the military.  You should of course speak to an attorney before making any huge decisions. We have information regarding what your DUI attorney will actually do for you. Moreover if you’re looking for what you should ever do after you are pulled over for a DUI our people have that covered as well.