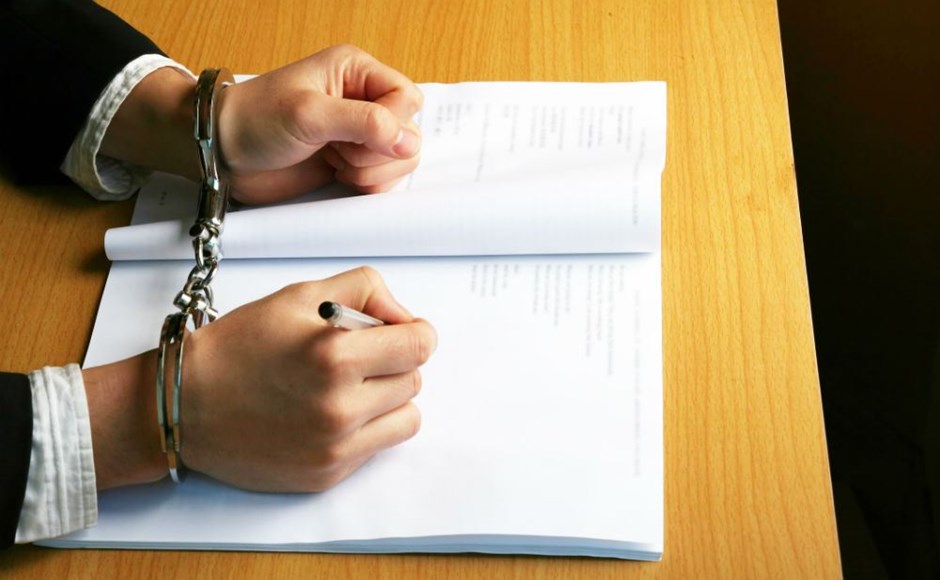 If and when a dui plea bargain is accepted many clients feel as though it is the only real possible choice. However, before you choose to plea bargain you should be aware of all the conditions of the agreements. This includes but is not limited to what the fines will be, if any jail time is required, the length of the DMV probation program, whether you need to attend alcohol anonymous classes, whether you must purchase a interlock device, how long will license suspension be, whether community service is required, etc. You should feel free to ask any question that you have before accepting a plea bargain. Use your attorney as a resource! Get every piece of information out of the prosecutor that you can. You should be comfortable enough with your plea deal to understand that you are required to do and what you do not have to do as well. Do not sign any documents until you fully understand. Feel free to also ask for copies of all your documents.

Dui Plea Bargaining: Pleading… “How does the Defendant Plead”?

If you accepted a plea deal you will be plead one of two ways, either guilty, or nolo contendere.

Nolo contendere means that you are pleading “No Contest”. Attorneys, judges, and the U.S. judicial system likes to use Latin words so that is why nolo contendere is relevant here. Pleading no contest still means you are being charged. Your not going to trial.  Your still receiving the consequences of your actions. A plea of no contest means “this particular charge can not be used against you in a subsequent civil trial”. Meaning someone, whether it be the state, or an injured party cannot claim you were drunk later on if they bring a lawsuit against you for your actions that occurred as a result of you pleading no contest in your first case. If however you plead guilty in the first case than that can be used against you any subsequent cases. We suggest that you always plead no contest if possible instead of the guilty plea.

The plea form can look rather intimidating to first time DUI offenders. There are more than 45 different statements on the form requiring your signature or initials that you understand everything that is going on in relation to the plea. There are really 5 parts to a Plea Form when DUI Plea Bargaining:

Once you complete all these sections, the document must be notarized. After it has been notarized and given to your attorney to return to the prosecutor you have completed the DUI plea bargaining process.