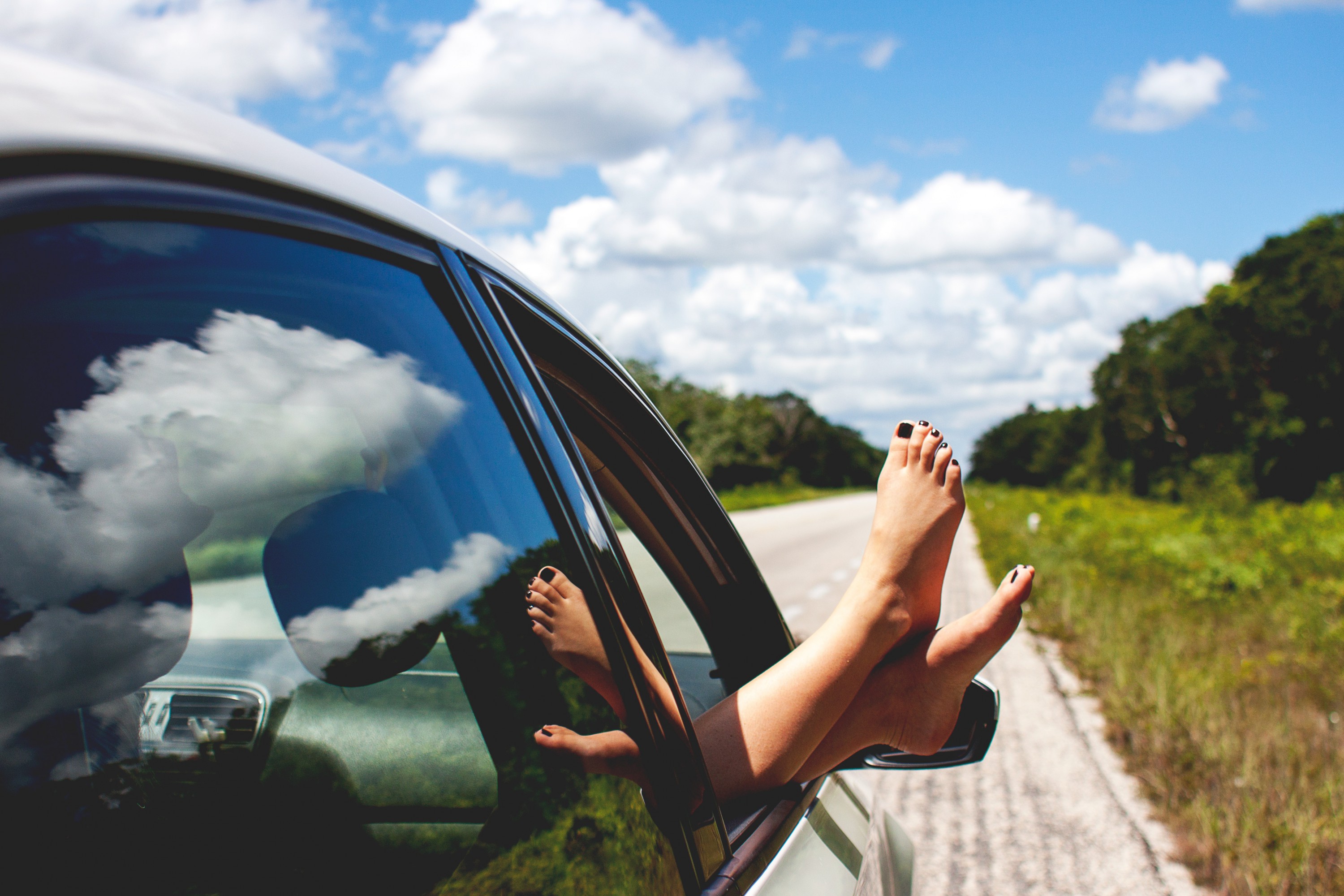 Of course our first piece of advice is to never get a in a vehicle with a driver who is under the influence of alcohol. If for some reason you happen to be in the car with an intoxicated individual who is pulled over your future regarding your status with the state hinges on a few things.  First to convict anyone of DUI or a DWI the Prosecutor “must prove to the court beyond a reasonable doubt” that the person charged was the person behind the wheel or controlling the vehicle. If you’re a passenger in the vehicle you can only be charged with a DUI or DWI if you exercised some type of control over the vehicle. Such as if you grabbed the wheel at any point in time. If you want tips on what to say to a police officer during DUI investigation look here.

2. DUI Passenger Rights: What to expect from police

Generally, once a driver has been pulled over an officer will check the passenger’s intoxication level. If the officer determines you’re sober, be prepared to answer why you did not take the wheel once you found out that the driver was intoxicated. Your answer needs to be realistic and convincing such as you are not licensed to drive, you have a medical condition that doesn’t let you drive at this time, you do not know how to drive. If the officer presses the issue and informs you that you created a public danger by allowing your friend to drive drunk your best response is to say nothing, so you don’t implicate yourself. If the officer is not convinced they might arrest you, but don’t worry most of these charges are dropped. Like we said before, unless you had control of the car there is not much the prosecutor can do.

As often is the case the officer may also allow you to leave the scene by one of three ways. The first is if your licensed to drive, to drive your friend’s car home. The second is to ride in the tow truck that picks your friend’s car up and then be driven home by an officer. The third is that the officer will tell you to get another ride home if you fail a sobriety test (which we advise you do not take, but if you do since you’re not driving and blow over the limit they’ll tell you to get a ride home).

If you are a passenger and your driver is suspected of a DUI or DWI and you are asked to provide identification, you may refuse to do so. A passenger never has to provide officers with physical identification. You may, depending on your state, have to give the officer your first name, last name and address. You still could be detained for a pat down search to determine if you have any contraband or weapons on you. Do not be fooled, they can not arrest you just because you do not have your ID even if they threaten to, as long as you give them your legal first and last name and street address. Only a driver of a motor vehicle has to carry identification. We strongly encourage you to ask the officer if you are free to leave or if your being detained, so you do not have to answer any other questions.