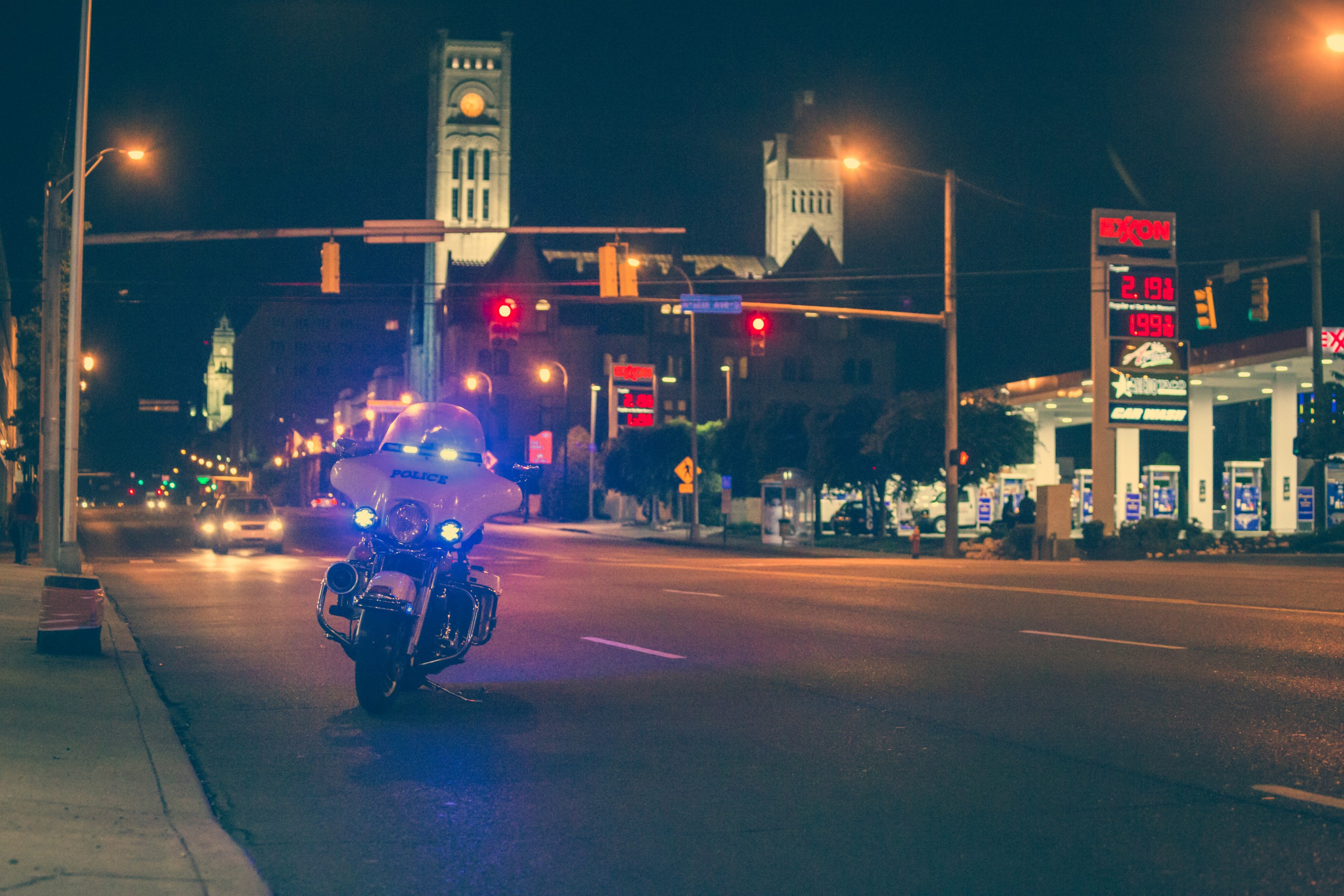 DUI checkpoints up until 1996 were often considered illegal and a violation of the Fourth Amendments protection of unreasonable searches and seizures by government officials. However, in 1996, the Supreme Court ruled (Michigan Dept. of State Police v. Sitz 496 U.S. 444 (1990)) that such checkpoints to an extent are legal as long as the road block is justified and it does not intrude upon a citizens rights no more than a simple traffic stop and that it be enacted by an official with policy making powers. However, all States have their own unique approach to Checkpoints.

For instance, many states (Idaho, Iowa, Michigan, Minnesota, Oregon, Rhode Island, Texas, Washington State, Wisconsin, and Wyoming) have declared that DUI Checkpoints are in a direct violation of their State laws or Constitutions and have banned them from use. States such as Alaska has made it a point not to use DUI Checkpoints even though they have not ruled them to be illegal. There are of course other States that use Checkpoints on a constant basis (Montana, Virginia, D.C., Delaware, West Virginia, Maryland). Other States use Checkpoints only during holidays or special occasions.

To have a legally valid Checkpoint that is not in violation of State law or the ruling aforementioned by the Supreme Court the policy making official must show a logical reason why the DUI Checkpoint is necessary and why the particular placement of the Checkpoint is relevant so that it is not a violation of citizen’s Fourth Amendment Rights. All Officers must be shown to have followed the procedure for the Checkpoint as well. Courts require a number of elements for a Checkpoint to be legal. This includes the following:

It is also important to note that there are other types of Checkpoints that are valid, such as to verify if a driver has the appropriate license and registration, again they must follow the guidelines listed above. Failure to comply with a Checkpoint can lead to a ticket, and arrest, and potential other consequences.