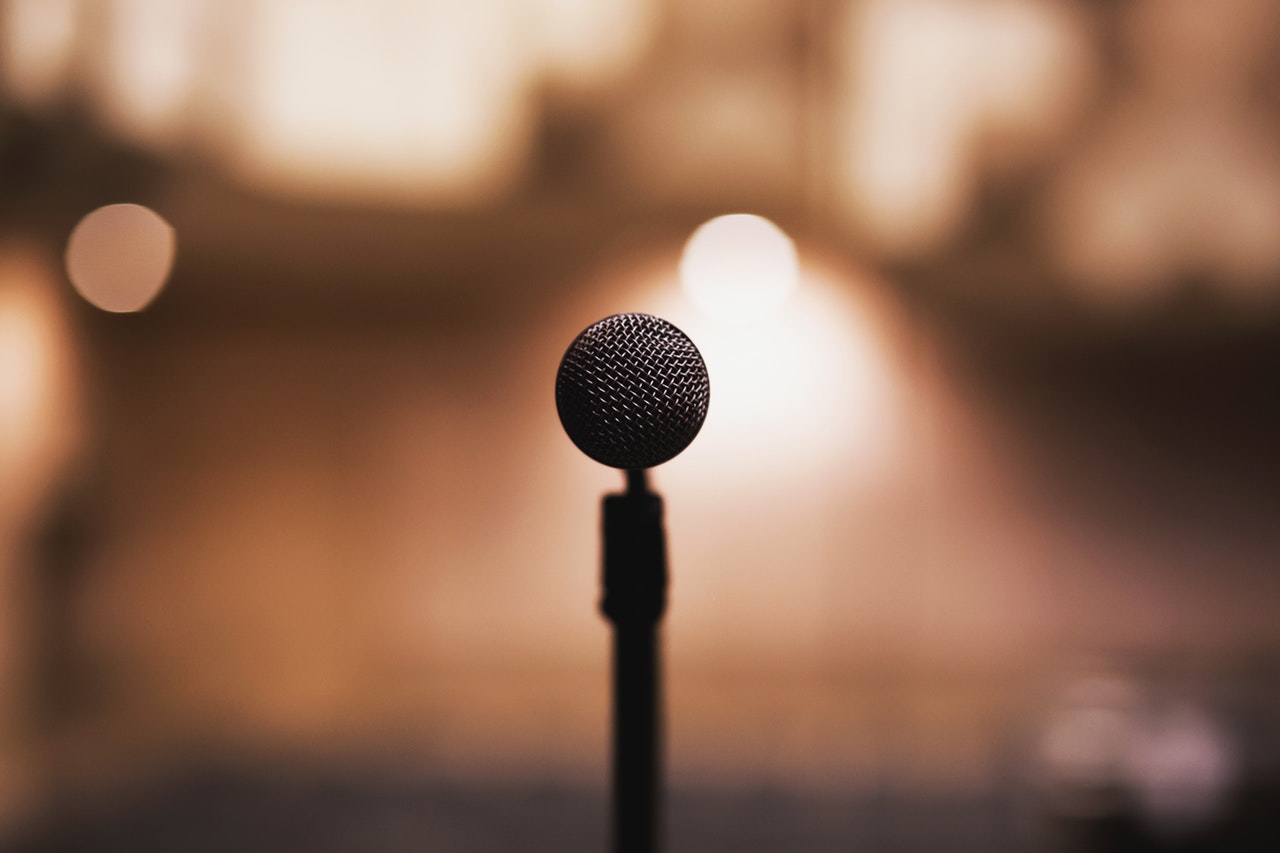 Without a doubt college campuses attract a number of different groups. Many advocates, religious groups, hate groups, and individuals come to college campuses in hopes of expressing their opinion to impressionable college students. Under the First Amendment of the United States the Federal Government (and as applied to state governments under the Fourteenth Amendment due process clause) the freedom of speech and religions is freely allowed to expressed without restraint by the federal government. Again, everyone has a first amendment right to free speech. First Amendment issues constantly arise on college campuses, but free speech on college campuses have long been a medium in young adults expressing their opinions to others. First amendment rights on college campuses give students of many oppressed groups the ability to come together and make their voices heard. Neither the dean of students nor the president or boards of universities technically have the power to abrogate these students first amendment rights. There has even recently been debate about whether controversial figures should be allowed to express their speech on college campuses. Some students protest certain individuals coming to campus while others promote them. Both have the legal ability to so. Nevertheless, the first amendment has been under attack, scrutiny, whatever one may call it as a result of various political and activist groups. These groups believe that they can never have their first amendment right impeded on.

However, the government can regulate the conduct associated with speech and assembly. So even though you may have a first amendment right to free speech it can be restricted. The ability for the government to do so depends on whether the forum is public, limited public, designated public, or nonpublic. If speech is being regulated do to its conduct the government must do so under a strict scrutiny analysis. This means that the government must have a necessary and compelling interest in regulating the content. Usually, a government does not have such an interest, it will when there is hate or fighting words. The government can also regulate speech based on the conduct of the speech. The government has the power to constrict the conduct of free speech if it is “narrowly tailored to support an important government interest” and the government allows for citizens to communicate through alternative channels. The following chart may assist you in determining the difference between content-based restrictive speech and content based restrictive speech. In addition, if you want to know your other rights in college campuses whether it concerns your email or living in the dorms check out our other posts.

Government Regulation and The First Amendment 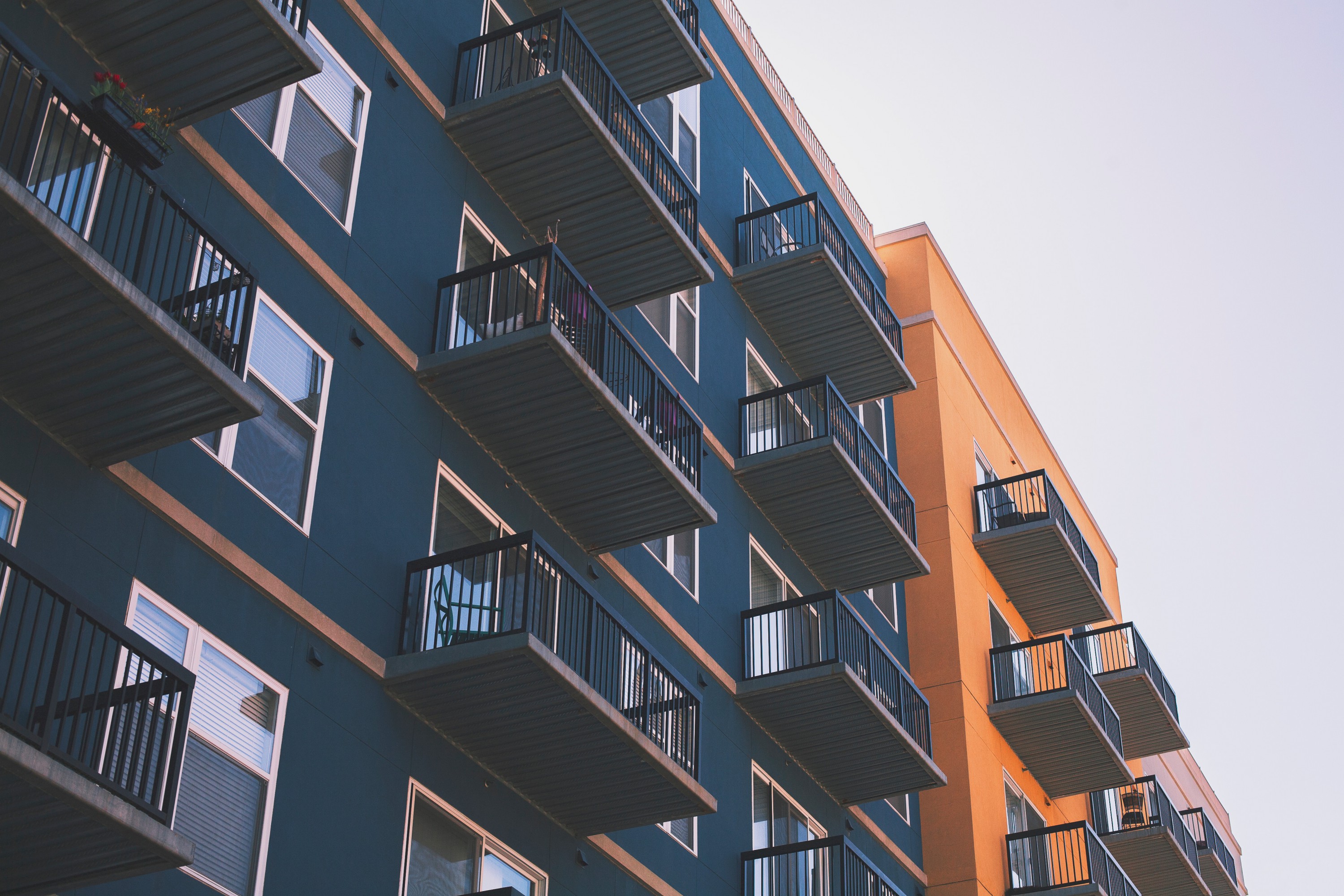 What Are My Rights in a College Dorm? 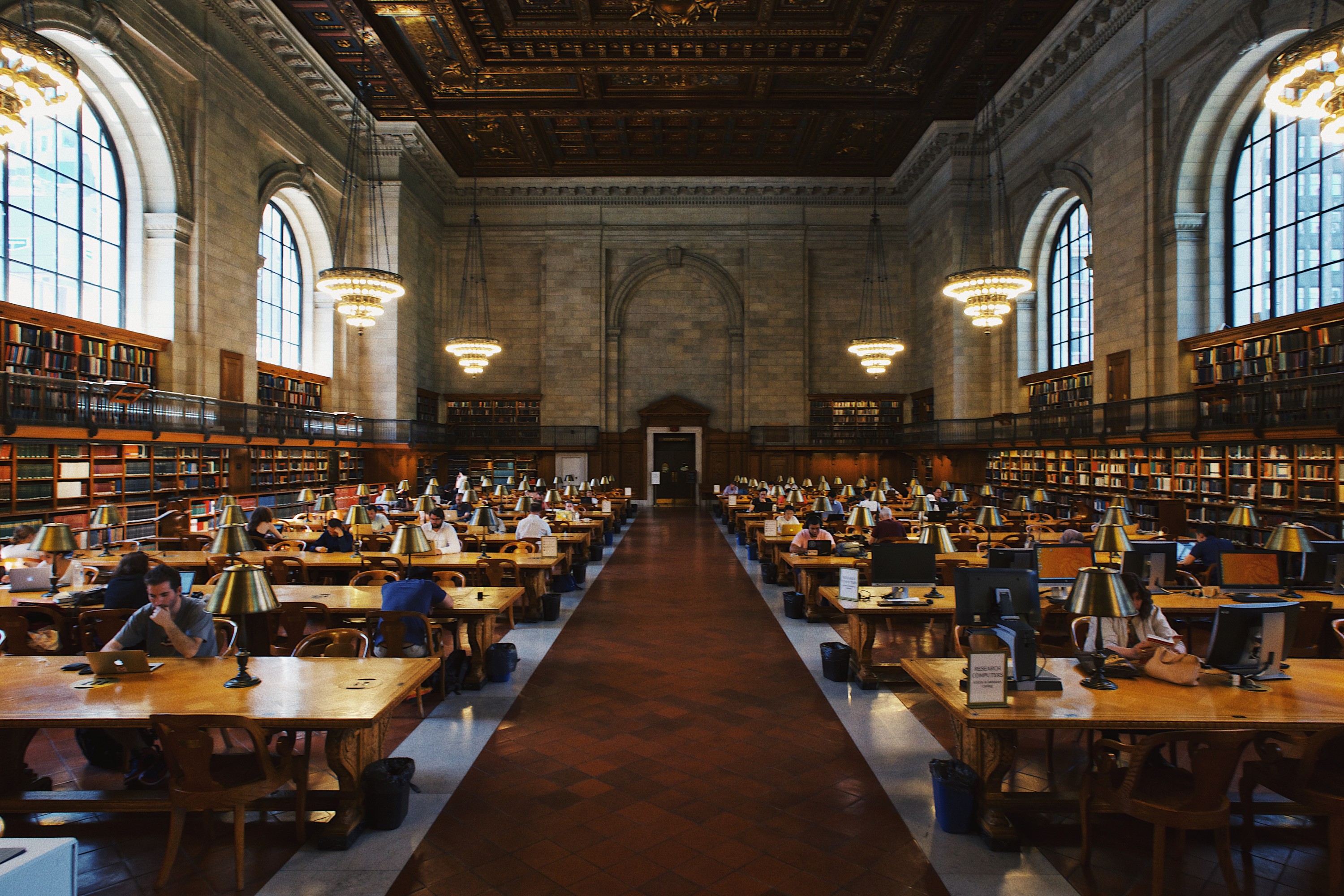 Can Colleges Read My Email?