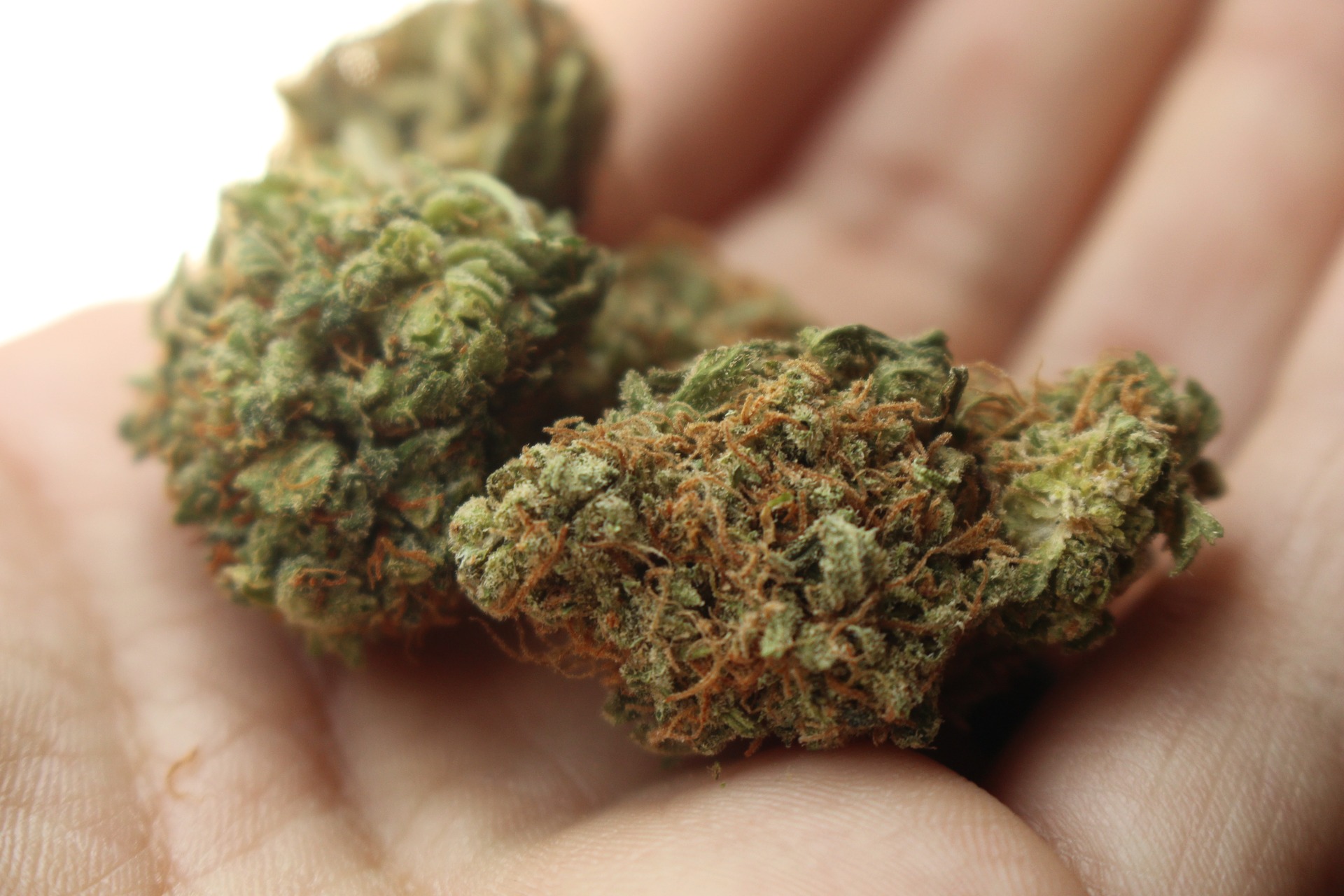 What if police say they smell weed on me or in my car?

What if the police smell weed…what now? First of all if you have possession of marijuana in or near your car no amount of wisdom can help you now. The #1 most avoidable arrest in the United States is the possession of or smoking of weed in public places. Judicial opinions have indicated that the smell of contraband gives police officers discretion under probable cause to start a search. Because of this, police sometimes will claim they smell contraband just to search your vehicle. Yes, sometimes they will lie about the smell. What you should say is, “Officer, I understand you are just doing your job. I do not have anything to hide in my possession,  but I still will not consent to searches. In many cases, the officer will mention marijuana just to see how you react. If you appear nervous, the officer’s suspicions will escalate. This tends to happen if you give them a reason to become suspicious. So do not over react to the situation and be as calm as possible, and remember the officer is just doing their job. Their job is not to harass you it’s simply to get illegal drugs off the street, and in most states weed is an illegal drug.Thus the question, if police smell weed can they search? Answer is likely yes.

The Smell of Marijuana in the House

If police smell weed can they search your house? If the police smell marijuana coming from a house they likely can not search or enter the house, unless they have a warrant, can see the marijuana in plain view, an overnight guest or homeowner consents to allowing the police enter the home. Be extremely vigilant if an officer knocks and asks if they can come inside. If you let an officer in a home, they can visually scan the room they enter, and any paraphernalia they find in that scan could give them reason to arrest you. In addition, be prepared for an officer asking you if your home alone. Some officers use such a question to conduct a safety sweep if they say they hear other voices and footsteps. Simply tell them the truth if your home alone or not, do not consent to a search of the premises, and of course as we have mentioned earlier, step outside the home and close the door to talk the police. Or if you so choose, do not answer at all.

The Fourth Amendment grants a homeowner freedom from unreasonable searches and seizures. Despite what some television shows might have you believe, this is a very high standard to overcome. A judge generally will not sign a warrant based on a police officer informing the judge that they smelled or got a whiff of marijuana.

The Smell of Marijuana in the Car

What happens if police smell weed in your car? If an officer says they smell marijuana in the car, they can search it (People v. Kazmierczak). Your best response is saying I do not consent to searches, but they will likely search it anyway. As aforementioned having marijuana in your car is the #1 dumbest mistake any individual can make. And yes police dogs can smell marijuana.

Unlike homeowners, or residents of dwellings, individuals who operate motor vehicles do not have the same high expectation of privacy.  And in case you were wondering, a motor home is considered an automobile. For an officer to conduct a stop on a vehicle all they require is a reasonable suspicion of wrong doing to pull you over. However, they need probable cause to actually detain you and search your vehicle.  An officer who searches your vehicle can only search if they see contraband in plain view, smell the marijuana and conduct a search in the passenger compartment and all areas the driver possibly could have reached (Penn. v. Labron and Chimel v. California). Your trunk and the glove compartment if locked are likely not available for an immediate search and either the officer will obtain a warrant, or can impound your vehicle and search it once it is at the police impound.

Any research you conduct will show that the United States Courts recognize that the plain smell of contraband automatically creates probable cause for a search, and because a vehicle is mobile a exigent circumstance is created. A exigent circumstance allows the police to search without a warrant and without consent.

Interestingly enough if for some reason you’re in a situation, the case of (People v. Marshall) does provide help for your attorney though, in that case the court held that smell of marijuana can create probable cause, but doesn’t really give cause for a warrantless search. If you need other information about how to conduct yourself when stopped by police for other offenses check out our article here!