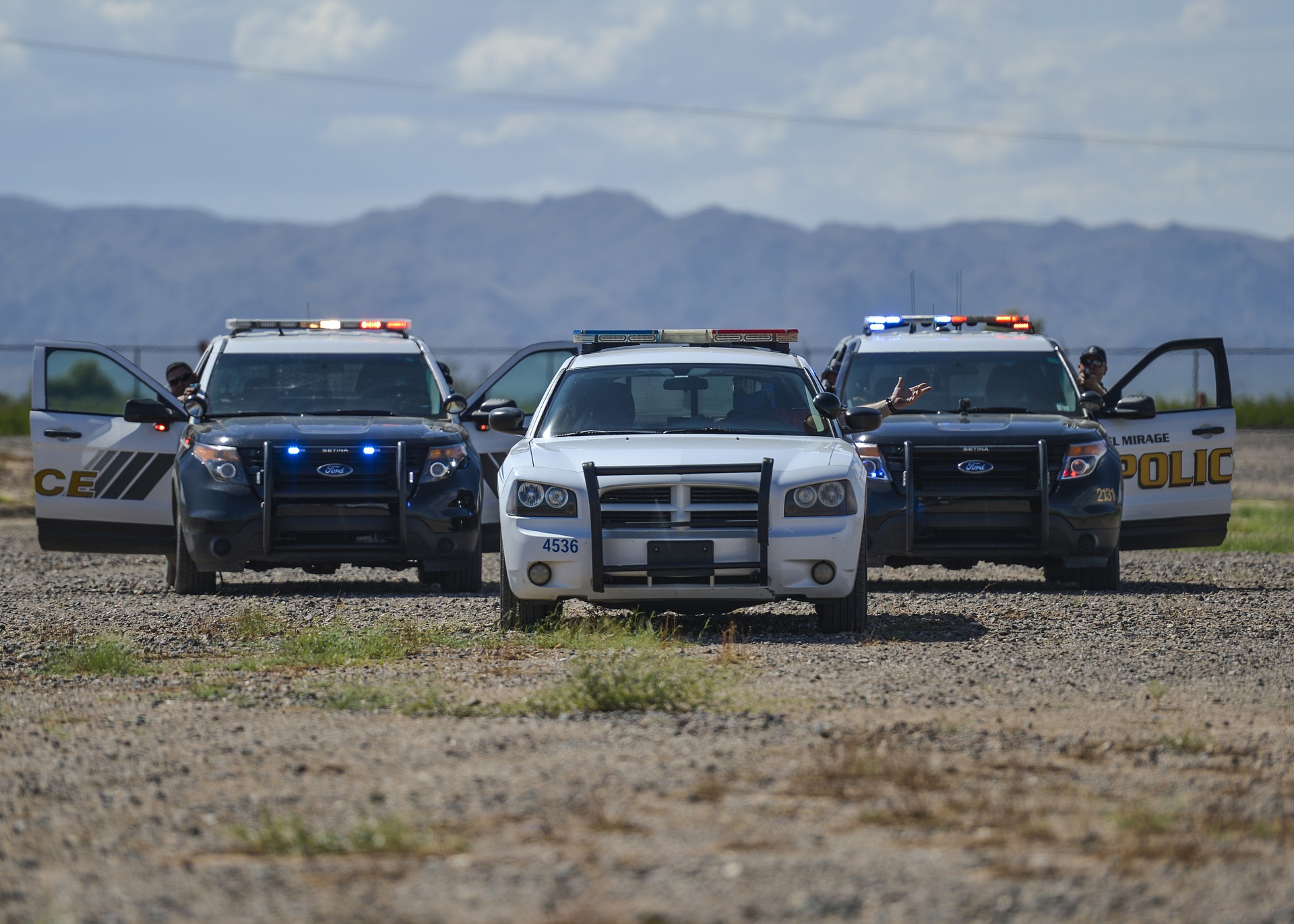 Many states and jurisdictions differ in regards to how they legal see the ability for an everyday citizen to use a radar detector in their car. RD’s (Radar Detectors) are generally legal in vehicles thanks to  the Communications Act of 1934. The enact enables a citizen to purchase and own a radar detector. It also prohibits police officers to destroy your RD or allow them to find probable cause just because you have a radar detector.

98% of the 50 states in the U.S make it legal to purchase and use radar detectors (i.e. only one “Virginia” does not). 5 states (California, Minnesota, Illinois, New York, and New Jersey) do have restrictions laid out in their state laws however. The District of Columbia also outlaws them, but it’s not technically a State. Washington D.C.

These states prohibit a detector from being on the inside of a windshield of a vehicle. Mostly because they have fully outlawed allowing anything (that is right anything) to be attached to the windshield of a car and will give a stiff ticket if you violate such a condition if they are not in the mood. 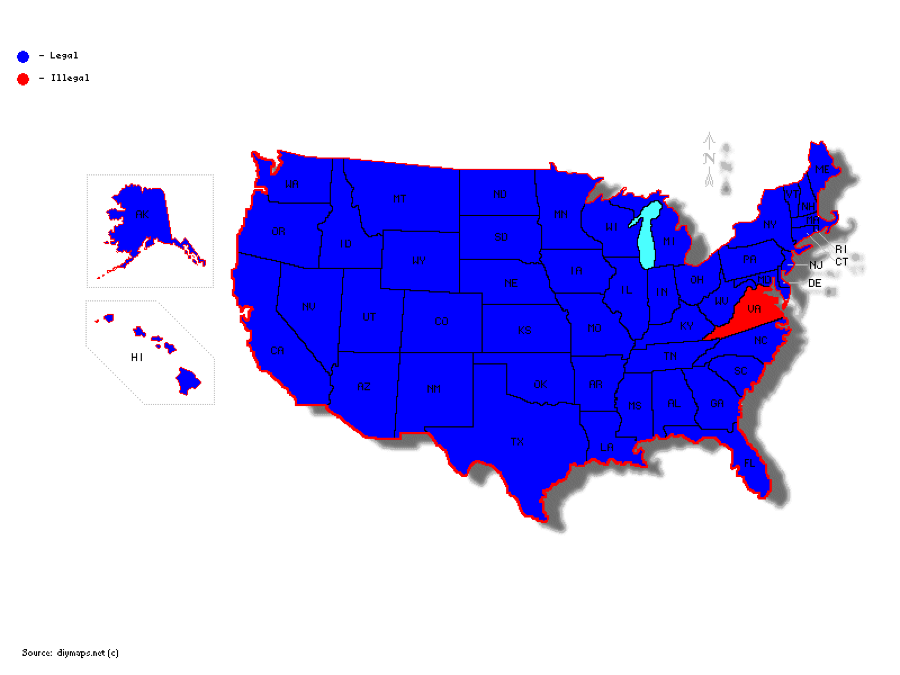 Radar Detectors are illegal in the following Countries:

Radar Detectors are legal in: