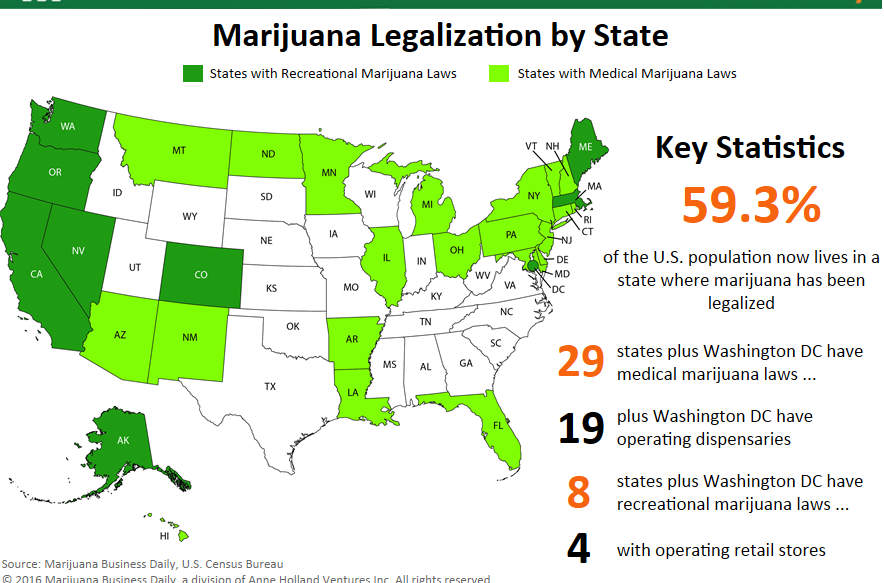 Ahhhh….Cannabis. More than half of the states (30 at the time of this writing)  have laws legalizing marijuana use. Whether it is for recreational or for medical reasons.  One-fifth of Americans (200 million Americans) are domiciled in jurisdictions that legally enable the use of “reefer” for those of age.

Cannabis is going from the drug corners n shady neighborhoods to bright and clean stores. Washington State vendors selling an assortment of products, California creative business owners creating rose gold vaporizers and companies in Colorado selling infused drinks. Massachusetts, Maine and Nevada have passed measures  legalizing recreational marijuana as well. Most of these regulations allow adults 21 and older to possess up to one ounce of marijuana and grow up to six plants in their homes.

Many politicians that support legal “mary-jane” suggest that the war on drugs, started by President Richard Nixon had disastrous impacts on national incarceration rates and racial divides and believe that regulating it could greatly add to the American economy.

They might be on to something in regards to marijuana legality.  $6.7 billion was spent on legal marijuana in the Union last year. That figure is expected to reach $20 billion by 2021, thus the increasing conversation on capital hill concerning legal marijuana. A Quinnipiac University poll in has also suggest that nearly 60 percent of American voters believe cannabis should be legal.  72 percent believe marijuana in states that have legalized it should not be penalized by the “feds”.

How about around our good Earth?

Around the world, marijuana is legal for both medical and recreational use. We compiled a list of countries that have passed laws regarding weed legality. You can find a more interactive map than the one we have above here. If you want information regarding what to do if you stopped by police officers and are in possession of cannabis where it is illegal to do so, check out our guide. 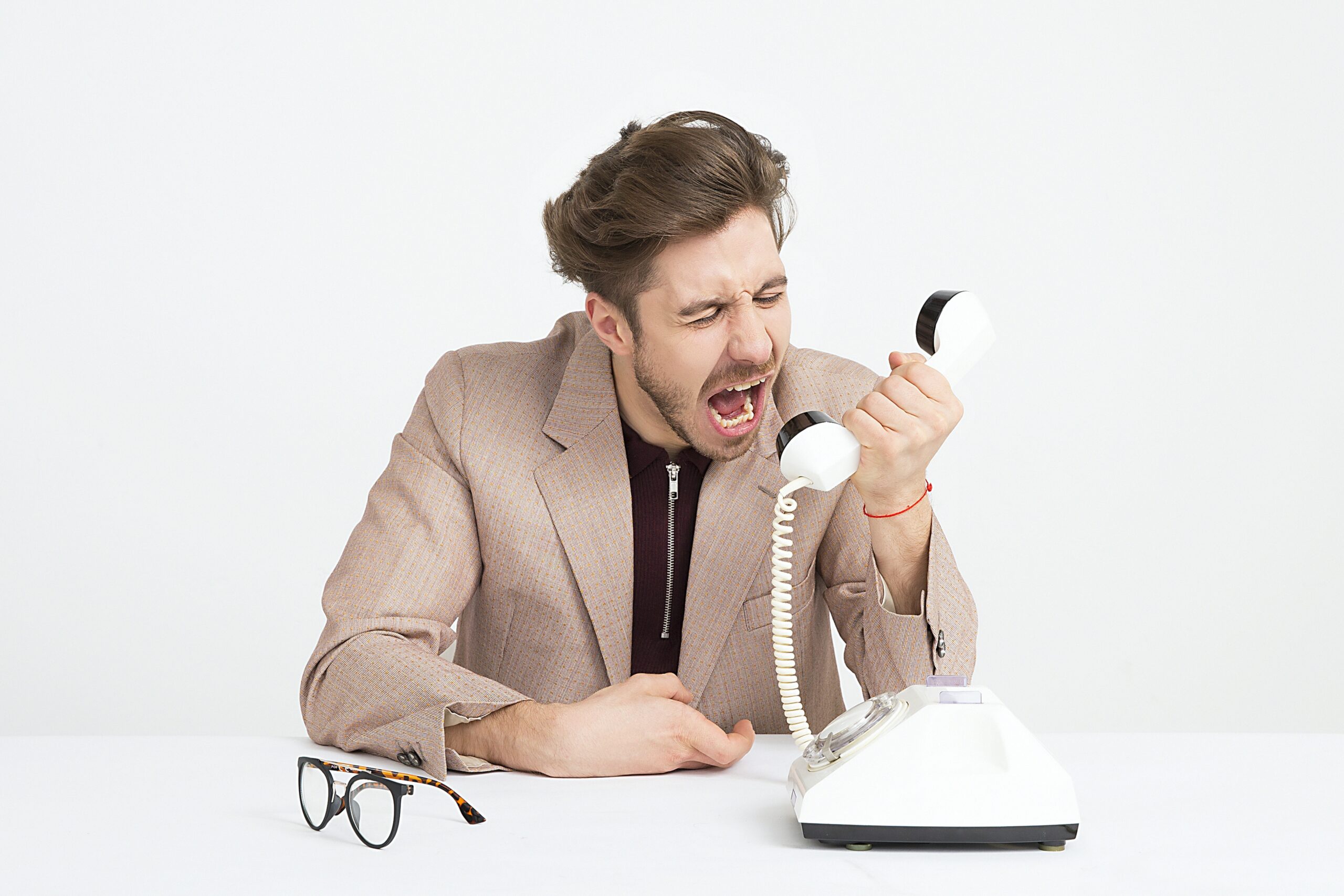