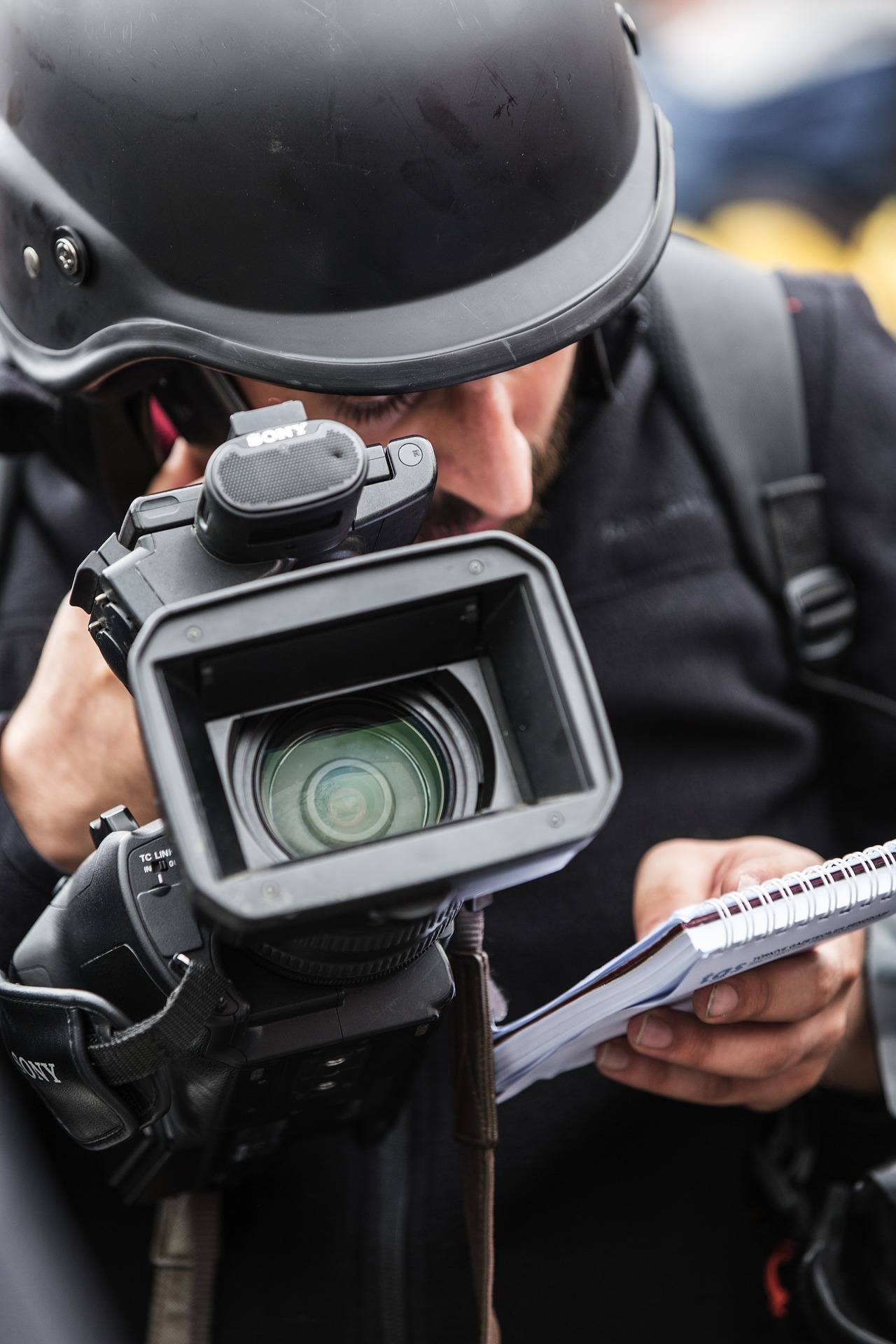 What Are The Steps of Filing a Police Complaint

Obtain a police complaint form by visiting the police station where the officer works or another branch.  Bring a friend with you as a witness or if you are really concerned, a small recorder should be in use the entire time you’re in the precinct. Most officers are professional so the recording is likely not necessary but better safe than sorry. Also grab extra forms so that you can use them for later use if necessary and that way you will not have to go back to the station when you file a police complaint. Also…always request for a formal investigation. If you would like information on what you should actually put in the police report, check out our article here.

Decide which category of police misconduct that the officer was involved in. There are about two different categorical constraints that misconduct fits in. This will help the board who reviews the file better determine the level of discipline that is necessary. An exact selection of misconduct or the specific description of the act also makes it difficult for an officer who is in the wrong to refute your statements. We recommend that you give great details and specifics when you file a police complaint.

What happens after I file an official complaint against a police officer?

If you or anyone you know has filed a complaint against a police officer you likely would like to know what steps are next. This is of course after you have obtained a complaint form, properly filled it out as we have noted you should in a previous article, and have properly turned in a copy (which you should have photo copied) or mailed a copy to the proper authorities. The following are the steps that occur after you have completed your and filed the complaint:

Steps After You File A Police Complaint

Next Steps After You File A Police Complaint: Criminal or civil suits

If it is likely criminal charges will be pressed by the officer the city prosecutor’s office will be heavily involved. You may also be contacted by said prosecutors officer for assistance in regards to evidence or potentially testifying. If the officer is charged with a felony the officer will be suspended as well. If you believe not enough action was taken you your self could file a civil suit against the officer, the department, or the city where the officer works. We advise you talk to a local attorney to assist you in this process.

The US GOVT has also discussed police misconduct. You can find their take at their website here.