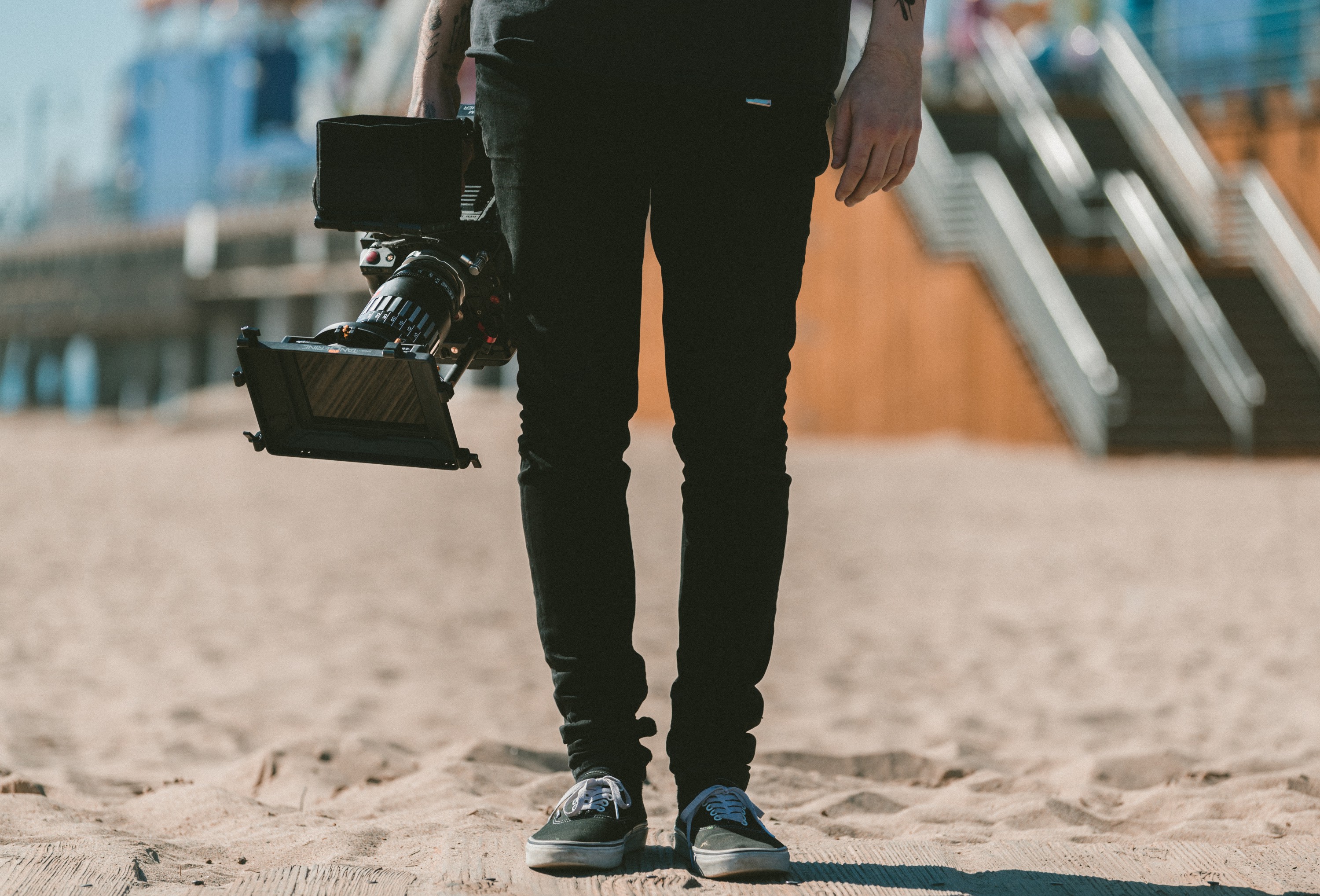 Is it Legal To Film Police?

What Should You Do If Arrested for Filming Police?

Despite what many officers may inform citizens it is perfectly legal to film police in public doing their official duties. In the day and age of modern technology it has become extremely important to take photos or film police. Within the past couple of years the publics taking of photos and filming of police have helped prove the innocence of many citizens as a result of police brutality, and has at times even protected police from outrageous accusations. A citizen has the right to take pictures or record such things as transportation facilities, federal buildings, government officials, and police. Nearly all district courts (First, Third, Fifth, Seventh, Ninth and Eleventh) have indicated that bystanders are protected and may record police actions without persecution. That’s more than 60% of the US population allows citizens to film police without their consent, and the Supreme Court has refused to change any such decisions. In 48 of the U.S states the recording of police is protected by state law. 12 states (Nev., Fla, Cali., Penn., Conn., Ill.,NH, Washington, Mass., MD, Mont., Mich.) have statutes  where consent is necessary to use machines to record others convos, but filming is permitted. Being on private property of course is much different. A private property owner is able to set restrictions on whether or not a person can film or take pictures on their property.

Is It Legal to Film Police? What Officers Are Prohibited From Doing

Moreover, police officers are prohibited from:

Is It Legal to Film Police? What Police Can Tell You To Do When Filming:

If a police officer attempts to arrest or stop you from taking photographs and you are not being charged of trespassing or any other crime:

Remember, taking photos and filming police is legal. But, committing a crime such as trespassing to do so is still illegal and you can be arrested for that. You of course can always be arrested for interfering with police affairs as well. It is crucial that you stand at a reasonable distance from the police action so that you are not in the officer’s way when recording. If you would like info on how to report police for not allowing you to film or for any other misconduct check out How To File A Police Complaint.