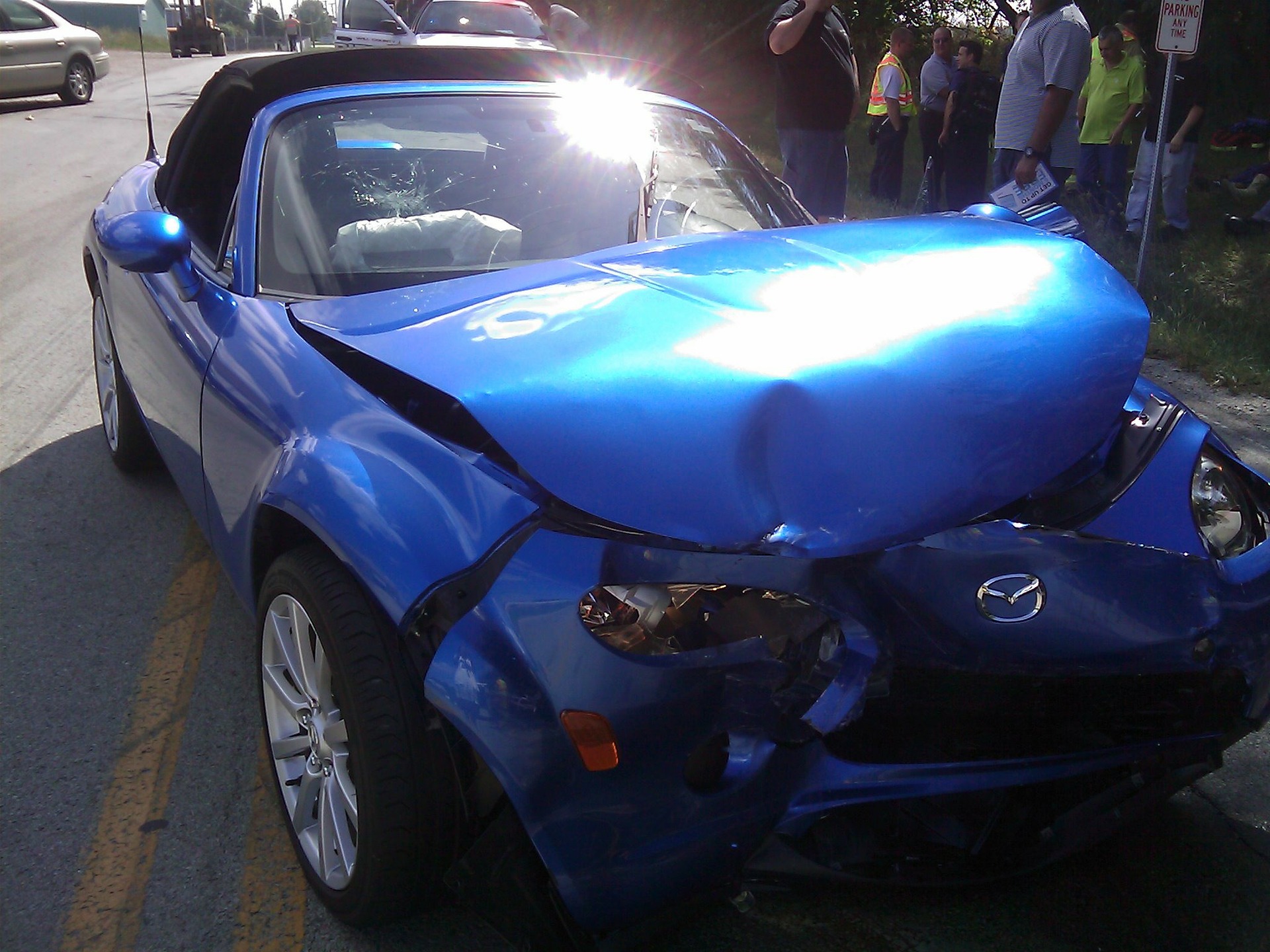 It goes without saying that in the United States car accidents are the leading cause of injury. Many of these accidents, injuries from such accidents and yes, also deaths create a number of personal injury, wrongful death, and car accident lawsuits. If you are ever in a car accident, no matter how minor that accident may be you may have a legal claim against the party who caused the accident. Please read this article to get a foundation of the basics of a car accident lawsuit.

Before a car accident lawsuit can be filed the opposing party (party you believe is at fault for the accident) will generally attempt to settle the lawsuit out of court. The opposing party’s attorney or car insurer will often contact you or your attorney and offer a certain amount of money according to their terms. In return they will ask you to promise and sign an agreement that you will not bring a lawsuit. If a settlement can’t be reached a lawsuit is filed.

Some states have “no-fault insurance laws”. In these states, your own insurer is required by law  to pay for your personal injuries up to the policy limit unless the accidents involved some type of illegal activity. Such as criminal behavior, the use of alcohol or drugs, or any other offense. if your insurer refuses to pay on your behalf you can always attempt to bring a lawsuit against them.

The no-fault process sets certain thresholds beyond which a lawsuit is still allowed by law. Generally there are about two types of thresholds set by states:

In some states “no-fault” is not applicable or in some states where certain thresholds have been met, the car accident lawsuits are nearly always based upon negligence. Negligence one person owes a duty of care to another. A person breaches this duty of care if they act carelessly or fail to act. If this duty s breached and there is a resulting injury the party at fault is liable for a negligence claim. All drivers on the road have a duty to follow the rules of the road, such as use blinkers, drive at the correct speed, keep their car in proper condition, and pay attention to their surroundings. Driving while intoxicated for instance is a huge violation and presumes negligence.

States generally apply two different theories of negligence. Depending on the theory, the drivers responsibility for injuries can be eliminated or reduced if the injured drivers actions were also negligent leading up to the accident.

Claims can come in all shapes and sizes such as: 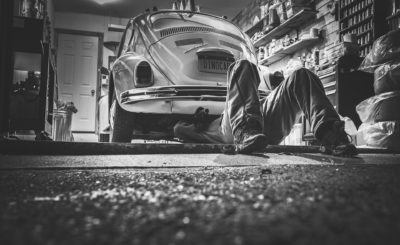 When Can I Sue An Auto body Shop? 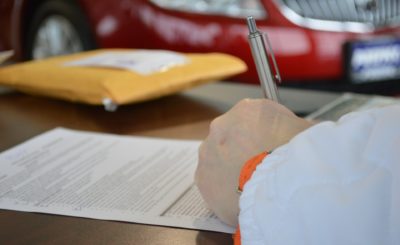 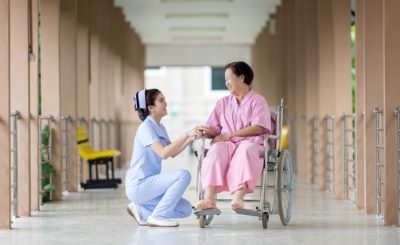 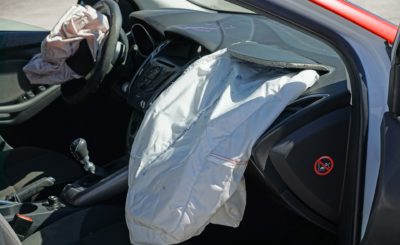 Car Accident With No Insurance: What Now? 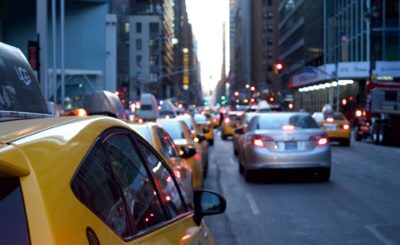 Car Accident And No Insurance FAQ 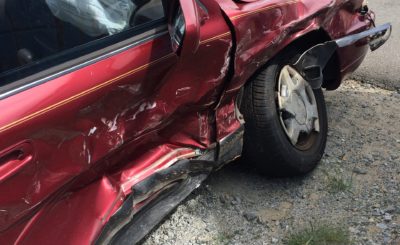