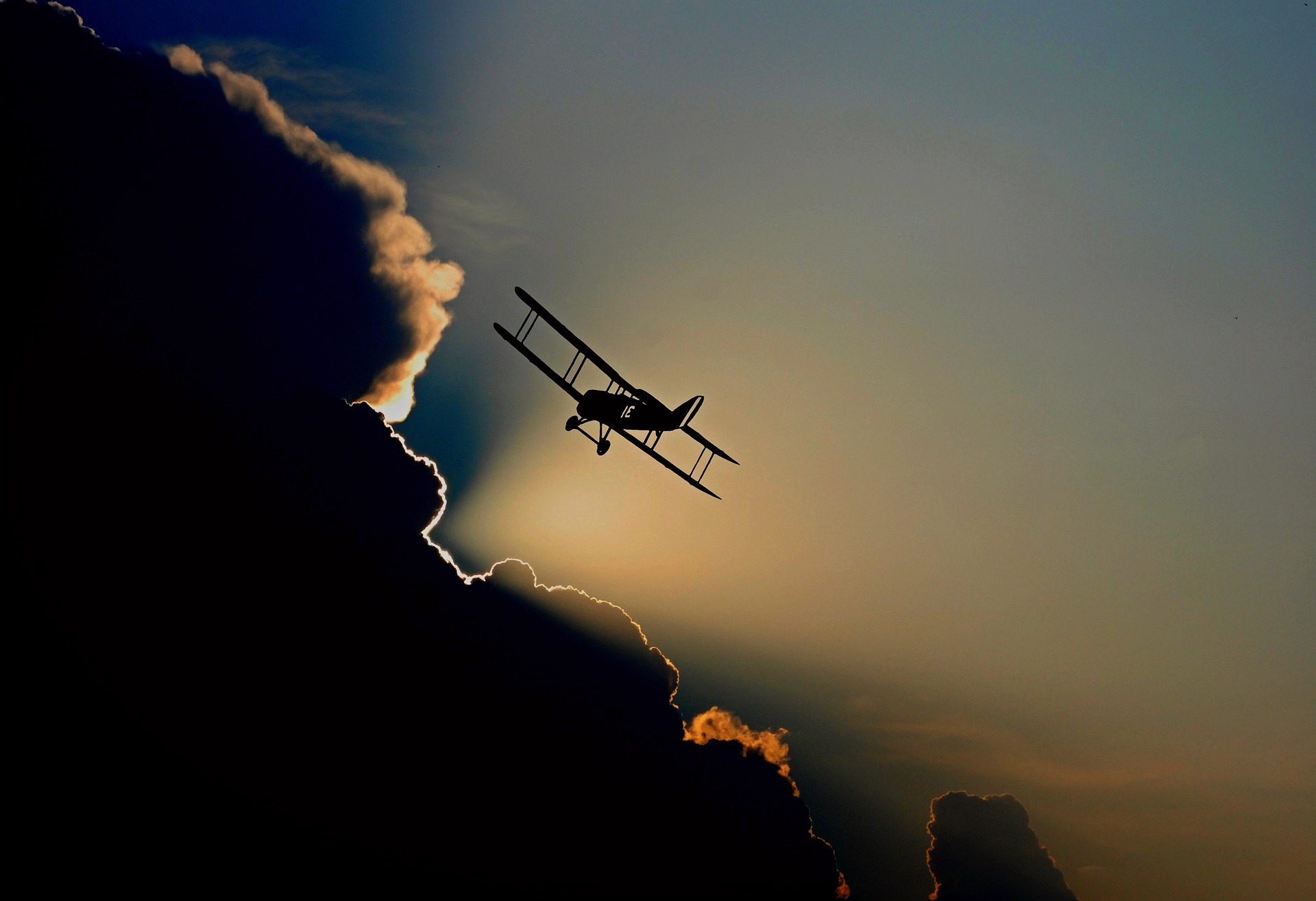 Allot of business owners who have the luxury of owning an aircraft whether that is for business purposes, personal leisure, or both attempt to register it in the state of Delaware to avoid taxes from their home state. However, if a owners home state wishes to charge a company or owner with fraud for attempting to avoid taxes they can. In California it’s a huge penalty, nearly 50 percent. This is true even if it was another vehicle such as a car or van or even a boat.

Acting as A Aircraft Dealer Won’t Save You.

You can be charged with an improper use of a certificate. In most states this means that any person including an employee of a company who resells or gives a resale certificate for property which they know at the time of purchase is not to be resold in the regular course of business in order to evade payment in taxes, is guilty of a misdemeanor.

When it comes to the question of whether a business should take possession of their aircraft is that it depends. It depends on the parties (seller, buyer, state). You should also be aware that some states recognize the casual or occasional sale regarding aircraft transactions but stricter states such as California do not. These casual/occasional sales don’t have sale or use tax (states like Oregon).  In general, the state where physical possession occurs determines what types of taxes are applied. Some states have a rule known as a “fly away rule” where an out-of-state buyer can go into a state, take possession and then leave. As long as the they immediately leave they will not be taxed by that state. He still must bring the aircraft back in the state within a year however. Nevertheless, it’s still best to take possession of an aircraft in a non-sales tax state.

The overall purpose of this entire article is to let you know that you must always be careful when taking possession of an aircraft. Each state has its own rules, taxes, and ways in which they will enforce penalties. It is best to talk to an educated attorney or trust worthy sales consultant when taking possession.