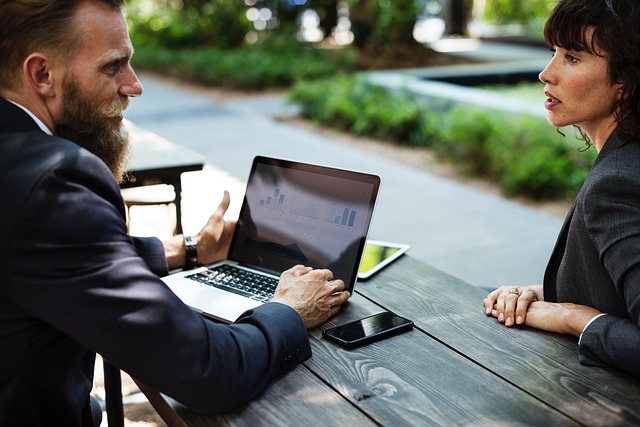 Have you ever wanted to be 007? A secret with a license to kill, but of course not to speed? Well you’re in luck buddy you can be! Or you can be 007’s boss, and be the principal that would be cool too. Or you can be a hardworking delivery driver and work for a large distributor. That works too, whatever makes money. But, what are these kinds of relationships called? This Ying-Yang thing? Well in the eyes of the law it’s known as agency.

Under agency theory a legal relationship is created when a principal grants an agent the ability to act on their behalf in transactions with third party’s. To create an agency relationship the relationship must be consensual and both parties must have capacity. Yes, it may sound like something out of a high school sex-ed class but it’s not.

For agency theory to be valid the parties need:

An agent binds their principal to any actions they engage in when they are working within the scope of their business. For instance, if you work for UPS and you drive a large delivery truck, you are an agent. Your principal is UPS. So if you stop for Coffee during your lunch break and accidentally bump a passenger car UPS is liable (this is considered a detour). But if you decided on your lunch break your going to head to a baseball game, you don’t change your uniform and you get into a fight with another fan at the game, this would be a frolic, and UPS is not liable because you are outside your scope of employment.

The best way to think about it is in the situation of a car dealership. You have the floor car dealer. He has certain authority. He can sell you the car, he can give you a test drive, and he can knock of $2,000 from the MSRP. All that is his actual authority. But let’s say you’re a great haggler. You come in there and you want $7,000 of the MSRP, and you want bigger rims, and of course you must have a moon-roof.  Well technically the car dealer does not have that authority to give you those things. His boss, the manager does. The manager here is the principal. However, lets say that the car dealer says ok, I can make that work for you. So you and him sign the contract and he goes back to tell his boss he needs the title of the car to give it to you. Boss is furious. He comes out and tells you the deal is off. That the car dealer did not have actual authority to give you that deal. You can say, “To bad bro”. Why? Because you as a 3rd party believed that the car dealer had apparent authority to enter into that contract. Apparent authority will bind the principal to whatever acts were committed by his agent. So boom you get a car with $7,000 off!

An agent has the following duties to a principal

Don’t forget if you want any additional business information we’ve got you covered. Especially, if you need help with non-compete agreements, trademarks, etc.