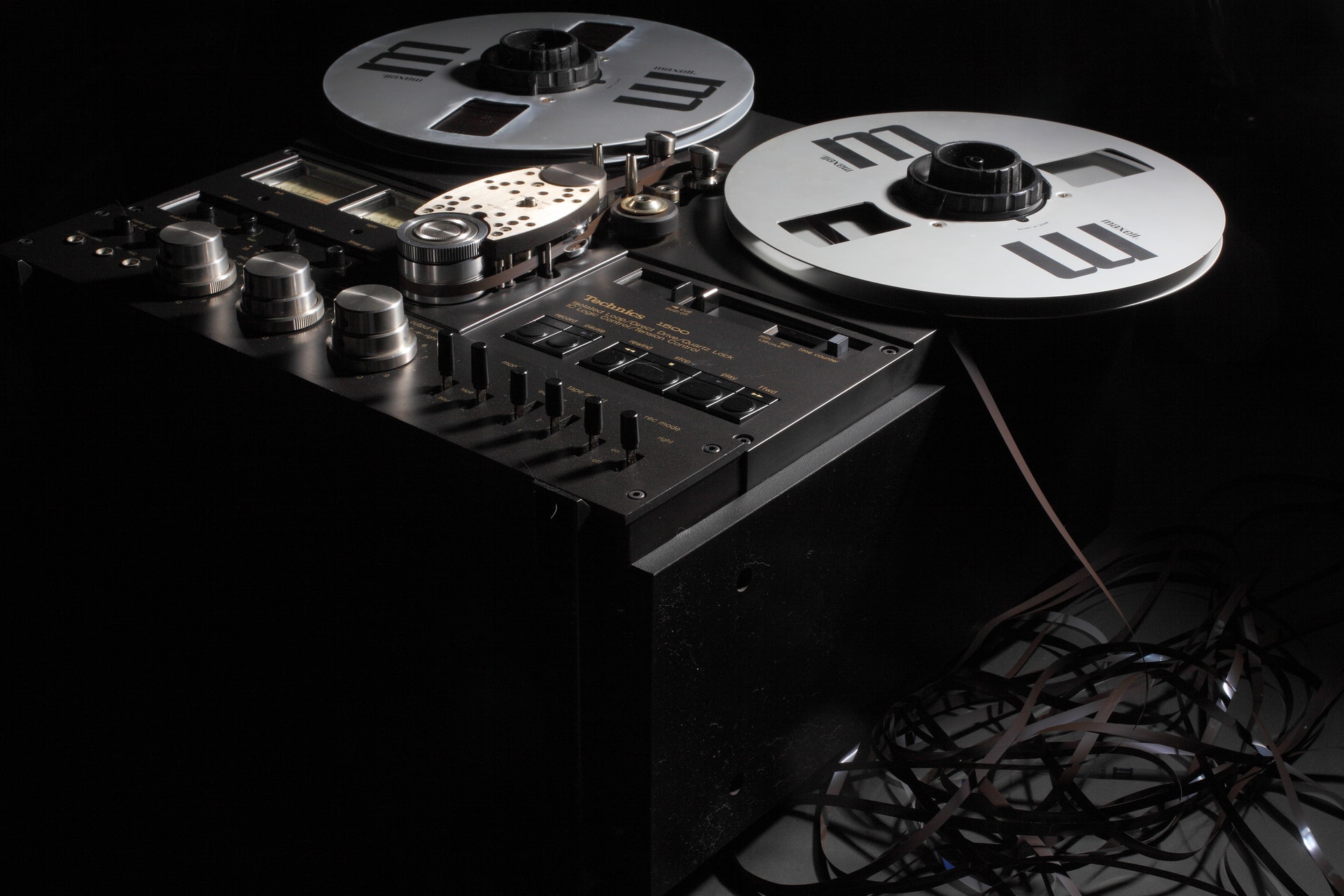 Secret Recordings: Is it illegal to record a conversation without the other person knowing?

When it comes to hidden or secret recordings the biggest question is whether consent is required from one party, two parties, or all parties. Most state laws and Federal law tend to require at least one party consenting to a secret recording (including for example, the person who is recording). A minority of states require that all parties consent. Thus, many who do record in secret have the challenge of determining which state law applies when attempting to record a conversation where the other person happens to be in another state. When another person is in another state, it is best to get the consent to record from all the parties. If both parties are in the same state then rest assured the law of that state will apply. Most of the time that means that only the consent of one party (again this could solely be you if your apart of the conversation) is necessary.

From a federally legal standpoint, federal law permits an individual to secretly record in person conversations and telephone calls as long as there is consent from at least one of the parties present (18 U.S.C. 2511(2)(d)) also known as the Federal Wiretap Act. States have the power to simply accept this federal law or can make it stricter if appropriate with their state constitution and require all parties (known as two-party consent, since its assumed there are only two parties in a typical conversation. If there are more everyone’s consent is necessary) to consent. Nearly 40 states and Washington D.C. accept the one party rule established by the federal government in regard to secret recordings allowing people to record if they are also a party. 9 jurisdictions (Washington, Pennsylvania Connecticut, California, Maryland, Florida, Montana, Massachusetts, New Hampshire) do not.

Up to 5 years in prison and a $500 fine or even both if you violate the act. Violations of state laws have a similar penalty, some states like California’s monetary penalty is $2,500 in addition to the possibility of jail. Nevertheless, no matter if it is a state law or a federal that regulates a particular secret recorded conversation it is nearly always illegal to record a private conversation or phone call when you are not a party to that conversation. A secret recording device or tracker/bug can not be placed on an individuals phone for purposes of secretly recording a conversation between one or more parties who never consented to the recording. For secret recordings it is important to check the laws of your state we have listed a link to each states laws below.

Are Illegal Recordings Admissible at Court?

Generally, no, illegal they are not admissible at court. They can only be used at court if it is considered legal. For a recording to be legal it must abide by the laws of the state or the federal law, whichever one regulated that conversation. In addition, it needs to be authenticated and relevant, meaning that whoever recorded the conversation needs to show through some type of method that the specific conversation has not changed hands or been distorted in any way, shape, or form.  It also means the recording has to be relevant to the issues at hand in the case. The court must also accept the recording as an exception to the hearsay rule. This is usually a difficult thing to convince the court to accept. The court would likely find a secret recording that can not be authenticated as hearsay, that it’s “probative value is not outweighed by its unjust prejudice” if it was used in court and would likely place the other party at trial in a bad light. Prior out of court statements would likely be highly pragmatic. If you want to check the exact specific laws in your state or want any additional information regarding secret phone call recordings, tape recordings or the like there is a comprehensive article located here.