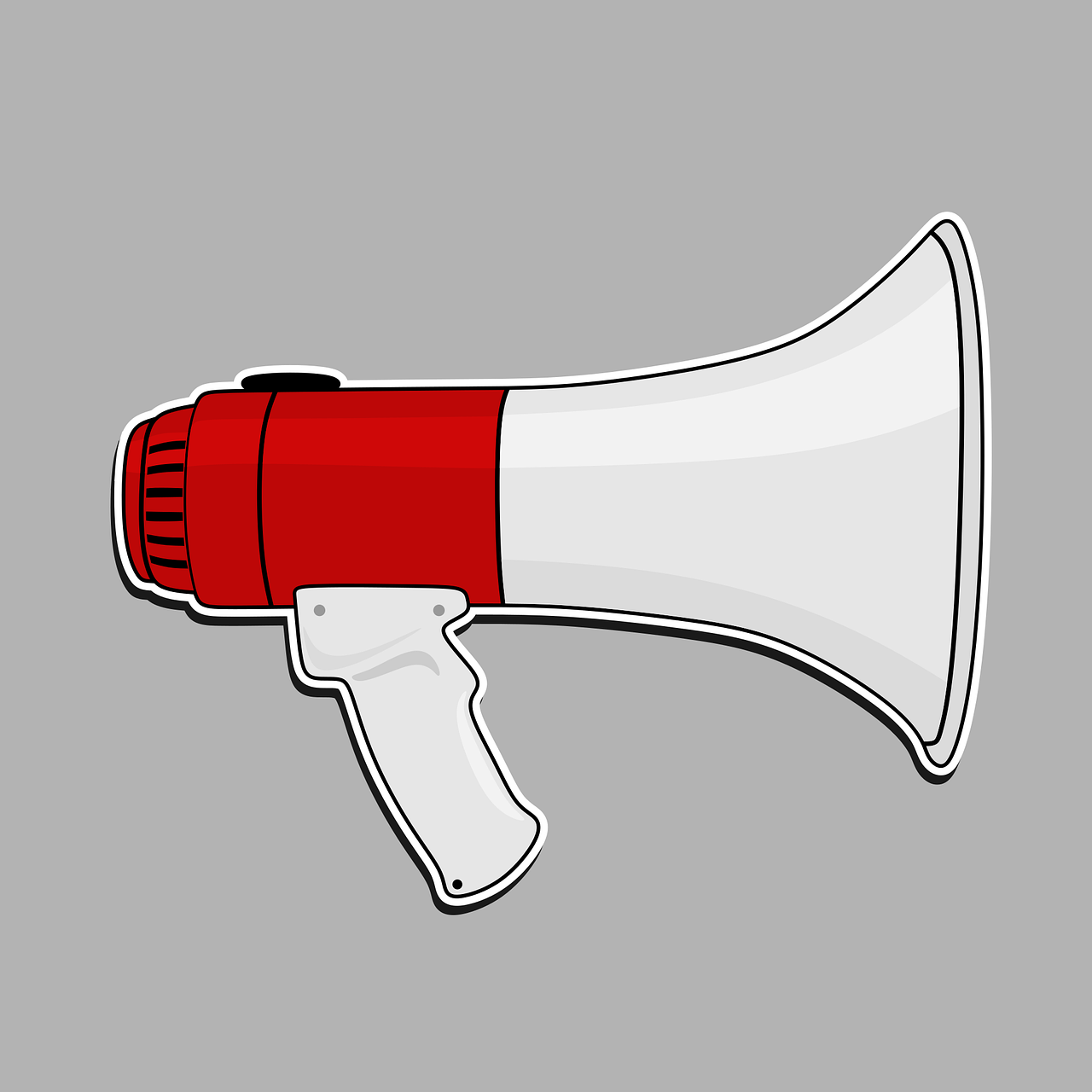 We have all been there. Whether it was in college and you had a test the next day but your neighbor didn’t, whether it’s those damn high school kids next door throwing a high school party because their parents are not home. We all know that aggravating noise is at 1:00 AM when your trying to get that shut-eye. We don’t know why your neighbor Bob wants to cut the grass at midnight, but that fool keeps on keeping on and we know it is upsetting you. Well we’re here to tell you have to file a noise complaint against these crazy people.

Where Is That Noise Coming From?

Ok, first thing you have to do is to find out where the noise is coming from before we even start to look at filing a noise complaint. Make sure that it is a noise that is either repetitive, or going on for more than a short period of time. When we say a short period of time, imagine like a reasonable short period of time. If it is only going on for less than 30 min, there is probably no means to file a complaint. If it is an hour or more than you likely have claim. Also be wary of any noise that is not considered a nuisance because of where you live. For instance, if you live next to a military base, an airport, a 24/7 restaurant etc those noise complaints likely will not be on the same level say if you were in a neighborhood. In addition, if it involves anything dealing with the federal government you will have to contact the appropriate federal authorities.

That Guy’s Dog Is Barking Again!!!

If the noise complaint is coming from a neighbor or an apartment in your building you should check your lease and your HOA or neighbor ordinance/lease. Sometimes a building or HOA has a number you can contact for nuisance disturbances. For instance, a security guard or manager may be your first line of defense if a clause says so. If your neighbor is in violation of their lease because of the noise inform your landlord, be prepared to have some type of proof.

Ok. Do not worry. The boys in blue are always at your disposal. Despite the many articles on this site that indicate how to make sure you are aware of your rights when involved with police interactions, the police are also civil servants, at least the good ones are. After you have exhausted your resources call the police about the noise complaint. Try to look for your non-emergency number in your state. You do not want to steal resources from an emergency. The police will still get there rather quickly, but calling the non-emergency number means that you will come right after someone who really needs police assistance. If the noise is still going on when the police arrive than you’re in a good spot. The police will issue them a warning. The next time they are called out for a noise they will get a ticket and even may be summoned to court.