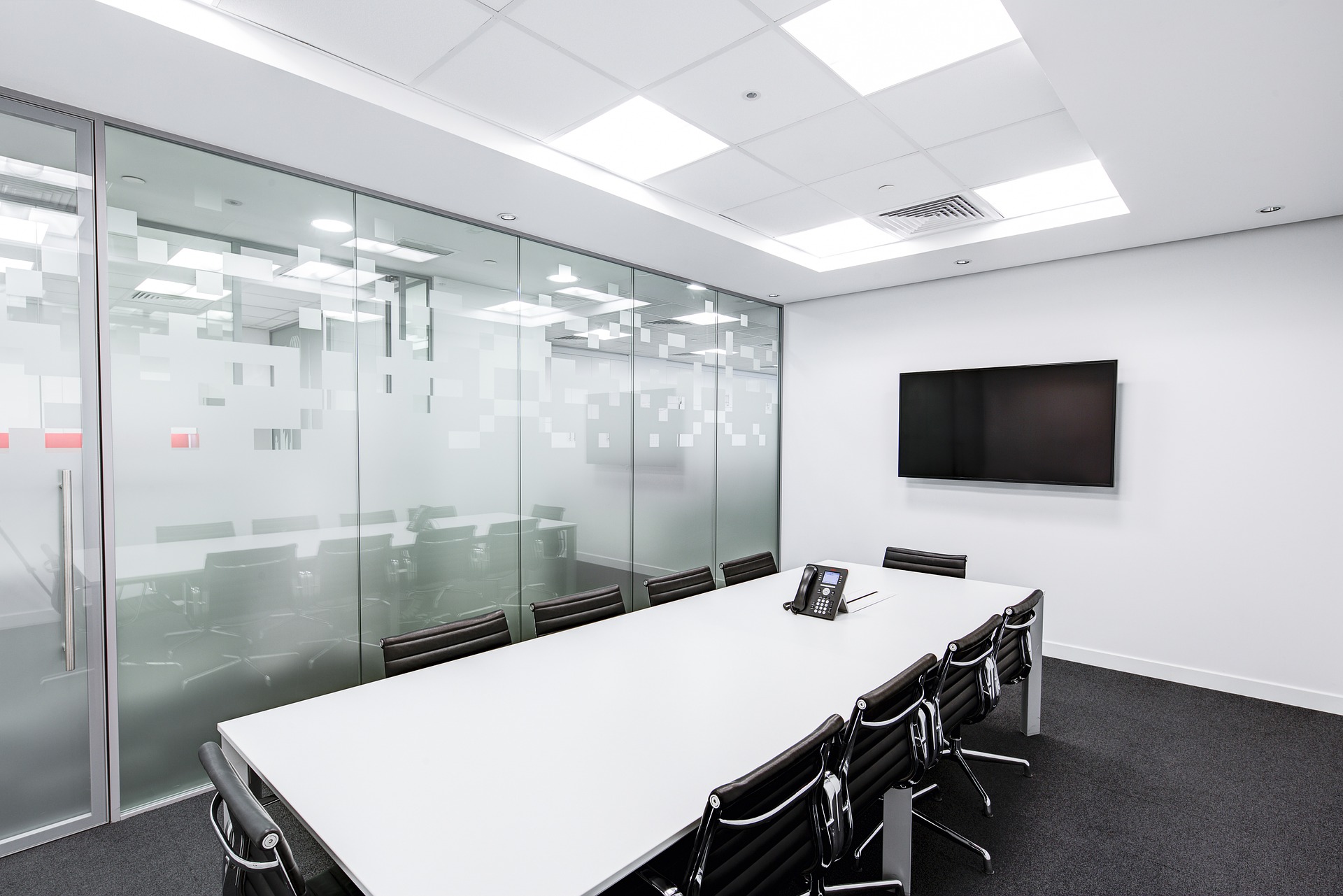 Corporations are always changing. In this day and age if a corporation does not adjust, if it does not change to the new economy or diversify its assets while keeping shareholders happy than they will be in a financial bind. Of course rules for partnerships are different. Nevertheless, when companies need to do large changes to their company they usually look to their articles of corporation or their bylaws. Generally, their articles of the corporation will inform them that any changes that are considered fundamental require a majority vote by a majority of the shares. How it works is that the directors will first determine if a fundamental change is required. A fundamental change is anything ranging from:

The board of directors first decide to do a fundamental change, this is voted on by the board of directors. After the vote, if the board elects to undergo a fundamental change they must open it up to the shareholders. For the shareholders to vote on a fundamental change there must be quorum. Quorum is generally achieved when there are a majority of shares present. To have a meeting for all the shares present notice must be given a minimum of 10 days and a maximum of 60 days prior to the meeting. The exact time, date, and location, must also be given. The failure to do so means that the meeting is not properly held and any vote that is taken is invalid.

The board must do the following:

A huge issue that is not considered is that only shareholder on the record date can vote. A record date is the date each fiscal quarter as selected in the articles of corporation or the bylaws, of when a person is considered an owner/shareholder of stock. So if the articles indicate on the first of every third month is the record date, if you own shares on the date you are a shareholder. So if the next upcoming record date is March 1, 2017, and  you sell your shares on February 15, 2017 and there is a shareholder meeting on March 2nd, 2017 you can attend the meeting and vote. The person who you sold your shares to on February 15, 2017 can not vote. Only you can because you are the shareholder on the record date.You can of course, vote by proxy, by writing a letter to the secretary of the corporation indicating that you would like someone else to vote in your stead. You can always revoke this by showing up to the meeting yourself or by writing the secretary again.