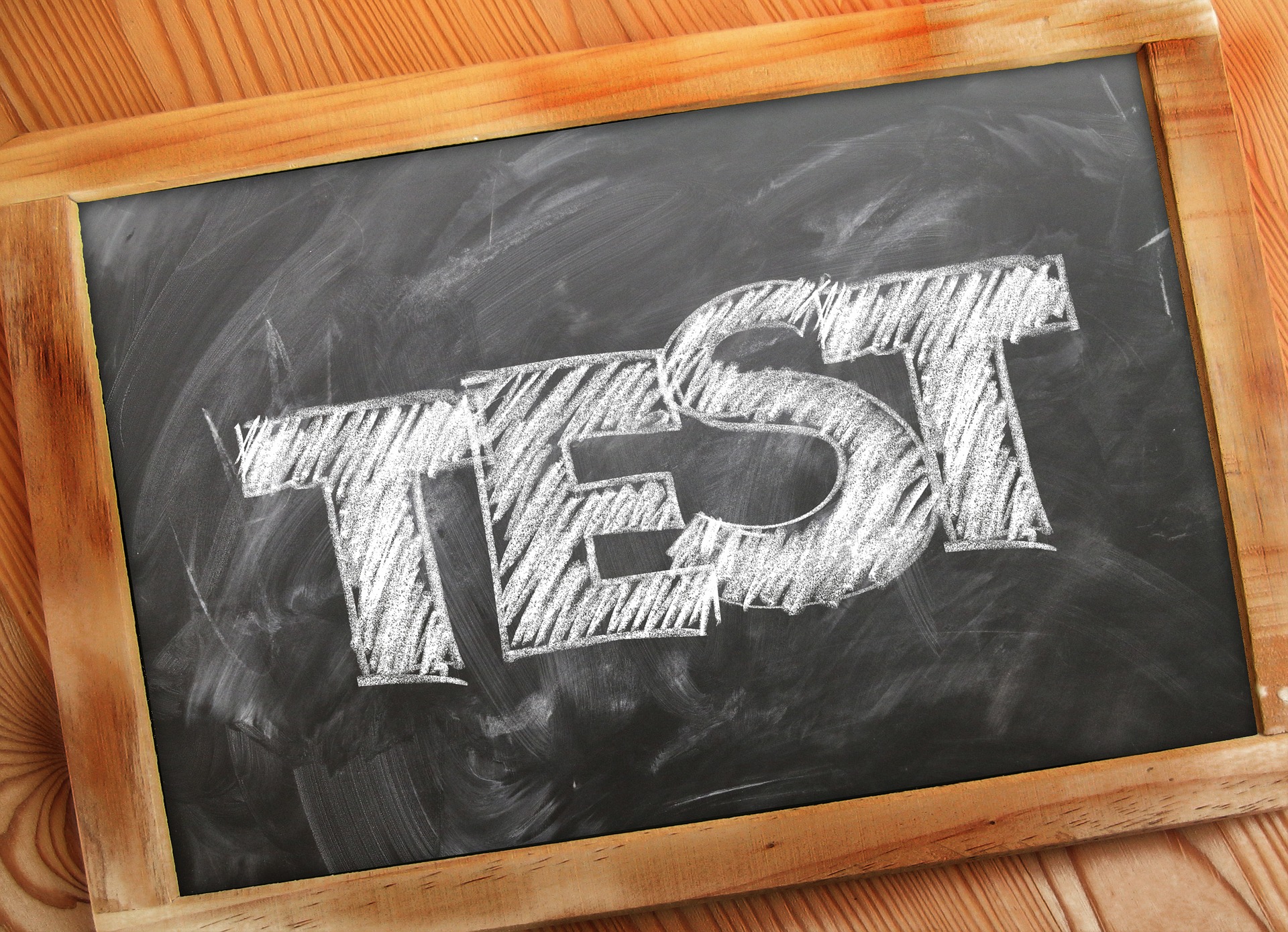 This page is a simple breakdown of the jurisdictions that engage the Uniform Bar Examination (“UBE”) or use their own state sanctioned exam. It also contains information relating to the three multi-state tests that may appear on a specific states bar exam and additional information relating to MBE transfer scores.  To truly understand the process you must understand the difficult hurdle and requirement of passing the bar exam. Failure to pass the bar exam prohibits an individual from practicing law in a state in nearly every jurisdiction. The bar exam is usually prepared with a combination of state questions and uniform multi-state questions that are established by the   National Conference of Bar Examiners (“NCBE”). Each state has its own criteria on whether an individual has the ability to practice law. Many states have their own exam formats, baseline required scores, and background check requirements.  Please click on the map we have provided below for information specific to each state’s bar exam.

Uniform multi-state tests are on the rise and currently 28 states use the uniform bar exam. However, many states still create their own essays, their own forms of performance tests and even multiple choice questions. Other states may use some components of the multi state tests but include specific state laws as well. If your state is listed below it tests state specific law:

There are three multi-state tests all put together by the NCBE. Applicants are tested over two days in this order, the Multistate Essay Exam (“MEE”), Multistate Performance Test (“MPT”), and Multistate Bar Exam (“MBE”). The first two tests, the MPT and MEE are given on the first day and the MBE is given on the second day. This form of bar exam is only given twice a year, usually the last two day in February and two days in the last week of  July. Moreover, nearly all the states also require a bar applicant to successfully pass an ethics exams administered by the NCBE known as the Multistate Professional Responsibility Exam (“MPRE”). Check out our post on specifics on the MPRE.

The MEE consists of a number of essay questions that an applicant must answer in a given period. Generally the NCBE gives states 9 questions. From these 9 questions a state chooses 6 in which to test an applicant. A state also has the choice f using the NCBE given essays in combination with their own state laws. In addition, many of these essays test more than one field of law and often combine 2 and sometimes 3 fields of law in one essay question.  Each MEE essay is supposed to be completed by a bar applicant within 30 minutes, but the applicant has a total of 3 hour to complete the MEE section and may allot the time as they desire. We advise you to check our map above for your state specific rules, especially since each state grades the MEE itself rather than the NCBE doing the grading. Below we have listed all the topics that the MEE could cover. Not all these topics will be tested. Generally all 7 MBE subjects are fair game on the MEE as well as specific areas of law only tested on the MEE. The topics are:

The list below indicates which  states DO NOT administer the MEE as part of their bar exam:

The MPT  tests attorney skills (memo drafting, following guidelines, using law)  via 1 or 2 90-minute (depending on your state) tasks. The MPT consists of two components. A file and a library. A file will have facts of the case and instructions for the bar applicant whereas the library will have relevant case-law, regulations, and statutes. Most tasks are memos, objective and persuasive briefs, or drafting common attorney documents. All the information bar applicants need to complete the task are in the library and the file, not other knowledge of law is necessary. Each jurisdiction evaluates and gives points to the MPT as they see fit.

The list below indicates which  states DO NOT administer the MPT as part of their bar exam (they may have a similar like test however):

6 total hours. 200 hundred total multiple choice questions. 3 hours in the AM section and 3 hours in the PM section after a lunch break. 100 questions in the Am and another 100 in the PM. This exam conducted on the 2nd and final day of the bar exam is known as the MBE. 25 of the multiple choice questions are not scored, they are considered test questions and are used by the NCBE to test future questions that may be used on the bar exam.  A bar applicant will not be able to determine which 25 questions of the 200 total questions will not be testable. Every state administers the MBE. The NCBE’s MBE Page has outlines for each of the following subjects. In addition, there is no penalty for not answering or guessing a question wrong. The raw score of a bar applicants test is added up and scaled to determine if they passed the minimum required score in their jurisdiction, as each state has a different minimum passing score.

The following topics are tested on the MBE:

One day all states will likely use the Uniform Bar Exam. The UBE enables bar applicants who have succeeded in passing one bar in one jurisdiction the ability to transfer their score to other jurisdictions that also use the UBE. There is a time period for when a passing score is applicable to transfer. The UBE consists of 6 MEE Essays, 2 MPT Essays, and 200 Multiple Choice Questions. Only general principles of law are used on the UBE, there is no state specific law that is tested. The NCBE grades the MBE whereas state administrators grade the MEE and the MPT. The MBE is scaled to 200 points as is the combination of the MEE and the MPT therefore totaling 400 points for a UBE exam. The MBE is worth 50% of a bar applicants score and the MEE and MPT are worth 30% and 20% respectively.

Below are the  28 states that administer the UBE & Transfer Scores and their Transfer timeline: