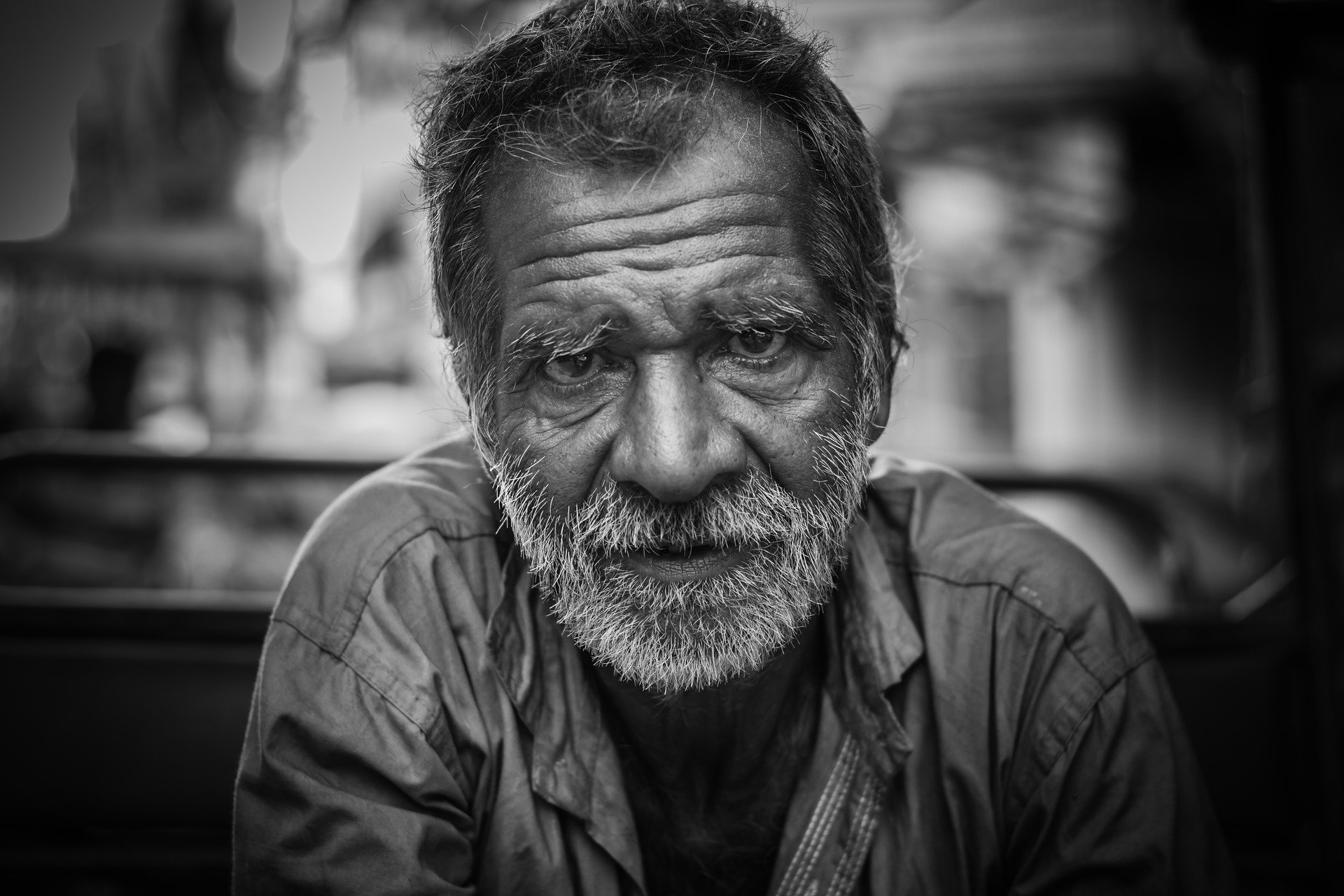 Employees young and old can both be on the losing end of employer decision-making. This is especially true when it comes to age-discrimination. Generally, older employees are subject mores to discrimination from employers on average than young employees. Under the Age Discrimination in Employment Act (ADEA), employers can not discriminate against employees that are 40 years old and older. Essentially that act prevents employers from treating an employee who is younger than 40 differently than any employee who may be older than 40, based solely on their age. This equally applies to all employees because of their age as well. For instance, an employer cannot treat a 45-year-old employee with the same rank and position as an employee that is 55. The ADEA also applies to the hiring process, benefits associated with a job, health insurance, dental, disability, 401k, promotions, and terminations. In addition, there are state laws that also prohibit age discrimination when it comes to employment and these laws tend to work in tandem with the ADEA, or give employees additional protections. We have provided essential information regarding age-discrimination below that people of all ages should know, especially if you are researching information regarding a potential lawsuit.

Age discrimination is difficult to prove, make sure you keep all documentation

A U.S. Supreme Court decision in 2009 indicated that plaintiffs have to present an extremely high burden of proof compared to many other cases.  Any indications that an employer acts in such a way that they favor another work simply based on age and no other reason should be documented clearly by an individual who believes that they are being discriminated against based on their age. Any comments about age or if there are instances when younger employees are sent to get advanced training and older workers are not, are also indications of age-discrimination. Saving all such records should help show a pattern in court and will prove helpful if you need to file with the Equal Employment Opportunity Commission (EEOC). A great example of this is what occurred to a Staples employee in Los Angeles, California. The employee was  constantly called an old goat” in staff meetings and after a period of time was fired by the company. The employee who was 64 at the time they sued Staples, won a $16 million dollar lawsuit, because they kept records of each time they were discriminated against based on age. Their discrimination lawyer actually helped them win a $26 million dollar lawsuit, however it was eventually reduced to $16 million by the court. That it why we also heavily advise that you talk to a age-discrimination lawyer before entering into any conversations with your employer if you believe that you have a valid case. Sometimes employers will try to strong-arm employees or fire them without cause, simply because the employee brings concerns to the employer. If you have concerns regarding age-discrimination in your workplace you should of course communicate with the human resource office at your place of employment, but if such concerns are going unheeded you should talk to an age-discrimination lawyer.

What Is The Process For Suing Based on Age-Discrimination?

Both you and your employer will conduct discovery after you file a complaint, and the employer answers your complaint. Discovery involves taking recorded statements, depositions, research, interrogatories, and gathering other evidence for the upcoming trial. Such discovery will involve you, your employer, and anyone else your age-discrimination attorney believes is important to assist in forming your case.

Before trial, if your employer is smart, they will attempt to settle with you. This means that you and your employer will enter settlement agreements. Your employer may offer you a sum of money in return for the promise of you dropping the lawsuit and signing a confidentiality statement. This can occur simply between you and the employer, can involve a third-party through the use of mediation or even, if you signed some statement before your employment, lead to arbitration. Most cases that have merit tend to be settled. It save face for the plaintiff, and saves the company from embarrassment.

If all else falls than trial will occur. Trial can take anywhere from a number of days to a number of weeks, to a number of months, and even up to a year or more. Your age-discrimination attorney will explain to you the exact scheduling of your trial based upon your specific case.

Lawsuits can tend to be expensive, hence, why a majority of them tend to settle. Experts can cost money, attorney fees, travel for you, and other things may tend to cost additional fees. Even if your case is taken on a basis known as a contingency where your attorney only gets paid if you win, cases can still be expensive.

Meet With An Age Discrimination Attorney

Filing a lawsuit is a difficult process that needs the tender guiding hand of an attorney. Before you decide to do anything regarding filing a age-discrimination lawsuit you need to seek out an experienced attorney that you believe will jump through the most difficult hoops for you. Never forget this is your life and your future career on the line. Do not take such cases lightly. You should first read up on the Age Discrimination in Employment Act of 1967 and how the U.S. Department of Labor views age-discrimination lawsuits. 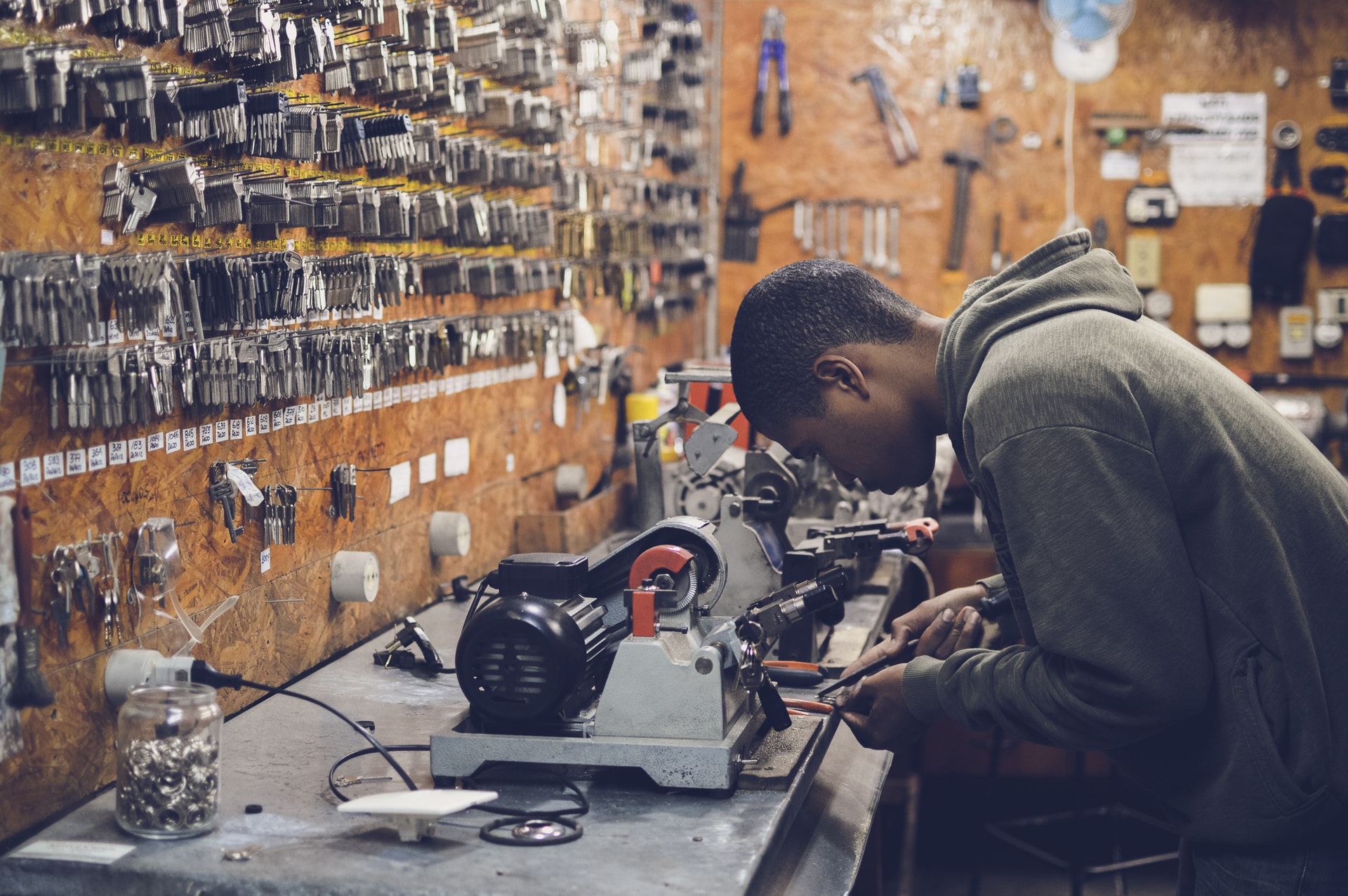 Is It Legal To Hire Minors?