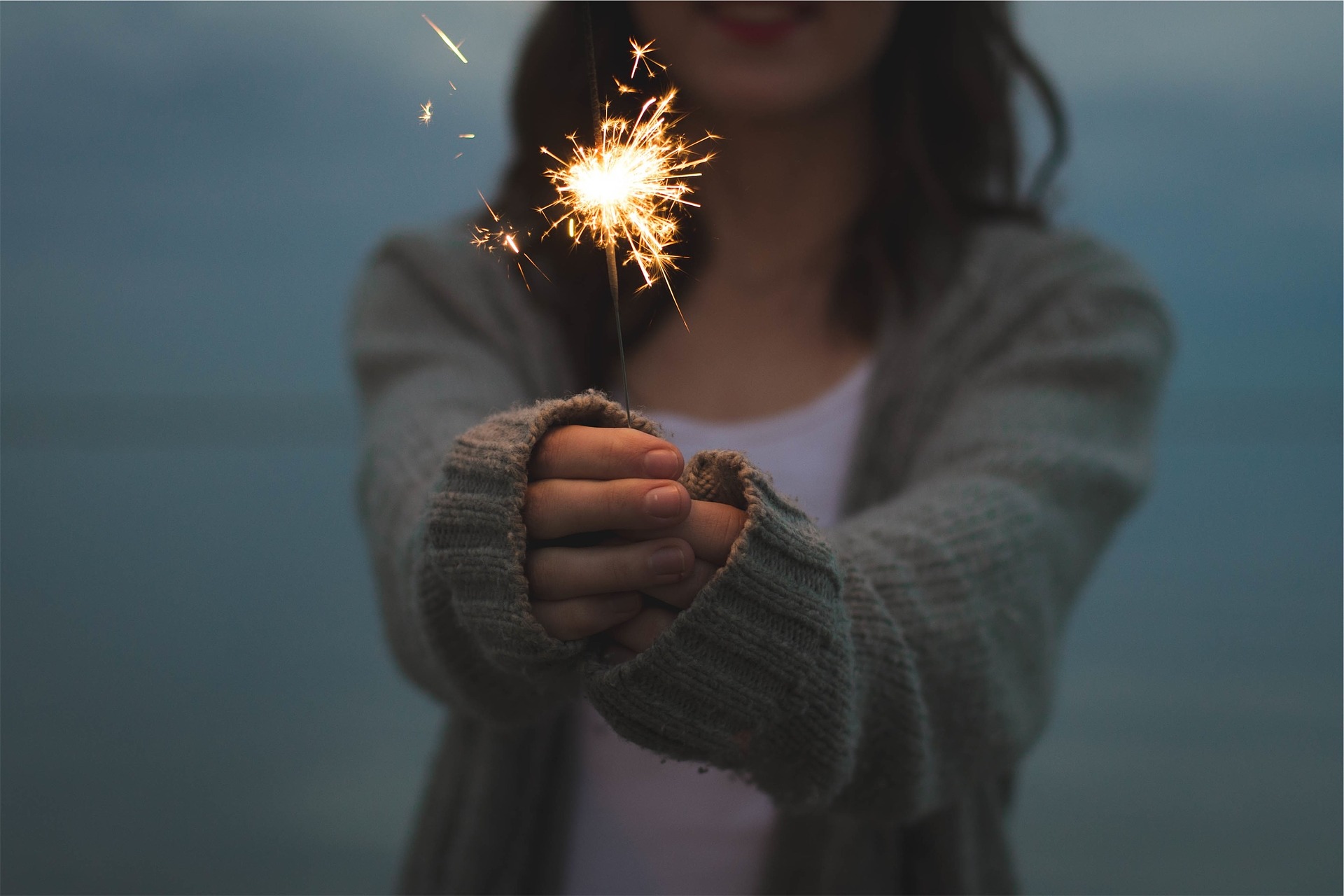 Are fireworks legal in…If your not a usual visitor of this site were guessing you found us through a search engine search of those four words.  The purpose of this article is to give you information on the laws of fireworks in each state. First we wanted to give you a bit of background information regarding the regulations surrounding fireworks.

About 1 in 9 Americans live in a state that bans all types of consumer fireworks, including those that are not considered illegal by federal regulations. According to the U.S. Consumer Product Safety Commission (CPSC), four states (Delaware, Massachusetts, New Jersey) have complete bans on all consumer fireworks. They are also home to about 11.7 percent of the U.S. population. The CPSC has found that consumer fireworks include of the following:

To be classified by the CPSC as a consumer firework, and for companies to have their fireworks legal in the U.S. all fireworks have to be tested and meet a number of different requirements. Including meeting thresholds of pyrotechnic quality material, stability, heat and stress measurements etc. Fireworks that do not meet these strict requirements are classified as commercial (display) fireworks and require a Federal license to purchase as well as to use.

It is also important to note that nearly 10,000-12,000 Americans are treated in hospitals each summer as a result of fireworks according to the CPSC. Most are burns, but many also involve injuries to the hands, arms, and legs. Nearly 45% of the injuries are attributed to minors under the age of 15.

Below we have listed the law for each state’s fireworks laws! Simply click on the link, courtesy of The American Pyrotechnics Association. Nevertheless, state laws have the tendency to change and although highly unlikely, the information below (depending on the date your viewing this) could possibly change. To be absolutely positive of the laws within your state, or the state in which you will be engaging in fireworks use it is best to email or call your State Fire Marshal’s office. So here it is, your answer to whether fireworks are legal in your state!